By the time you are reading this post, I will be sitting on a beach, sipping some fruity drink, from a fancy glass.

(Okay, I’m more likely to be sippin’ a can of Dr. Pepper, but that doesn’t sound nearly as fun.)

I am enjoying some time away from the real world, soaking up the sun with only my husband.

(Pretend the other 4,000 people on the cruise ship aren’t there, would ya?)

Yes, you read that right.

We are away for a whole WEEK, while our kids are staying with grandparents.

In honor of our 10 year anniversary, I am going to give you my 10 best marriage tips. 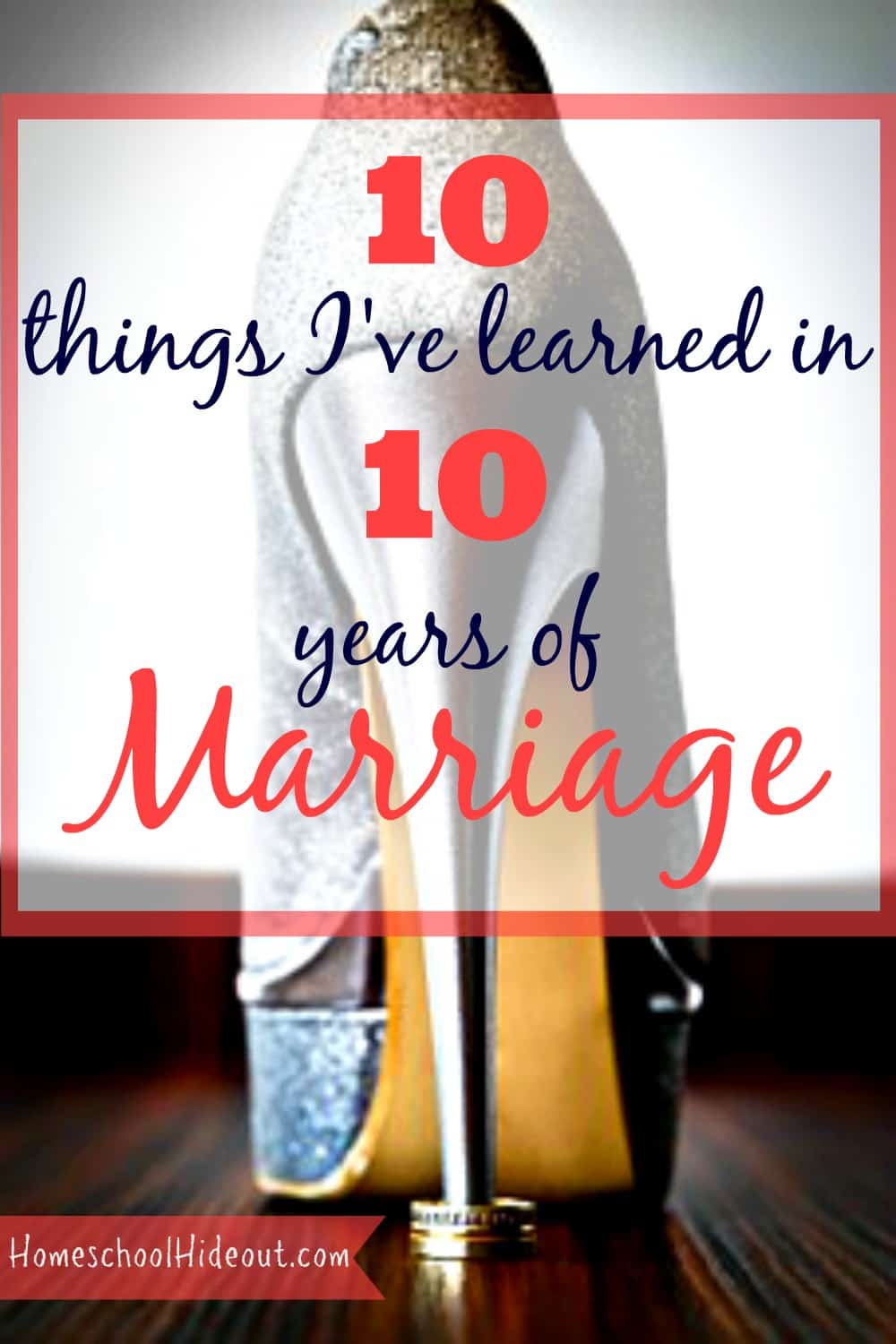 I am, by no means, a professional wife.

(Or am I? Hmmm. Maybe it’s safer to say that I don’t wear professional attire. Like ever.  Heck, I hardly even put a bra on anymore.)

So you can just take my “advice” with a grain of salt.

And I’ll take a little salt in my tequila.

(Not even sure that you put salt in tequila? Clearly not a drinker, but typing out “tequila” gets me giddy about being in Mexico.)

I do think I have a pretty awesome marriage though. And I don’t think that all of it is just luck. I think we kinda go good together, figuring it out as a team, one little hurdle at a time.

Whether that means not going out with friends, or taking time away from the kiddos, make sure you have made alone time a priority. Personally, when we have a night to ourselves, I like to stay home and snuggle on the couch, watching movies. Occasionally, I like to go out, but not very often.

Another way we make our marriage a priority is by making each other a priority.  If someone calls, wanting me to catch dinner with them, I always run it by Mr. Man first.  Not because I want to get his permission, but because I want to be mindful of what he is doing and what his plans are.  He always does the same for me.

This would also fall under “respecting your spouse.”

9.  Marriage wouldn’t be easier with someone else.

Have you ever heard the saying “Throw all of your problems into a pile with everyone else’s and you’d grab yours back and keep them.”
Guess what! In another marriage, you would bring your baggage and he would bring his baggage.

Marriage isn’t easy. Don’t assume that life would be easier with someone else.

The grass isn’t greener on the other side. It’s greener where you water it.

Tearing down your spouse’s family won’t get you anywhere.

This is definitely one of my weak spots.  Especially around Thanksgiving and Easter. 😉

Your husband cannot control his family any more than you can control yours.

Yes, they probably are a tad crazy but where did you think he got it?

I can’t even imagine if I was still the same person I was when I got married at the tender age of 19. I would be self-centered, lazy, immature, and not know how to cook anything that didn’t bear the words “Hamburger Helper” on the box.

And poor Mr. Man would still be putting hours of work into his beloved hot rod.

We’ve both changed a lot during our marriage. Did he know that he was marrying someone who would turn out to be so passionate about her kids and everything involving them? No way. (I was never even going to have kids…)

Did I sign up to have a 55 gallon saltwater fish tank in my living room? Uh, no.

Our interests, hobbies, and even our looks have changed dramatically. Yet, we still love each other even though we both continue to evolve.

Personally, I am super thankful for the changes we have made and the people we have grown to be, together.

It’s really that simple. Treat your spouse the way you want to be treated. Think of them often.

Be the change you want to see in your marriage.

One thing that I can say about my 10 years of marriage is that we rarely fight.  Not because I don’t like to fight because, ya know, I love a good debate. Especially when I’m right. 😉

Mr. Man is the polar opposite. He avoids fighting at all cost. Anytime I try to argue with him, he always avoids it. He will respectfully disagree, saying that he sees my “point of view.” Ugh! Have you ever been so mad at someone or so annoyed that you want to scream and then your husband just says “Yeah, I see what you mean.” Ugh. It’s way more annoying than it sounds.

It’s probably a good thing that he’s that way though. Once I got so mad at him and called him an A-hole. And guess what…my neighbors heard it! How humiliating.

So now I’m much more careful of my words, especially when I’m angry.

We don’t call names, bring up the past or hit “below the belt.”

We fight fair, keeping in mind that this will blow over and words cannot be “unsaid.”

4. Marriage can make you a better person or a worse person. The choice is yours.

I read this a while back and it has really stuck with me.  We all know that being in love is a choice. Being miserable is often a choice, too. By holding on to things that are really not that important, you bring negativity into your marriage. Pick your battles.

My husband believes in me more than anyone in the world.

He always has and he has never been shy about it. He is my biggest cheerleader and encourages me in everything. He has big dreams for me and full confidence that I will do big things. He knows my strengths and weaknesses but he only elaborates on my strengths. From day one, he has been confident that I will someday write a book. (We’ll see about that.) He has encouraged me in anything that I have ever considered doing. He never makes me feel like a failure, even when I quit my latest venture after only a few months.

I try to encourage him in everything he does, but I know I need to work on this. I want him to feel like I have his back and think the world of him. I want to make him feel like the amazing husband that he is.

You wouldn’t think twice about installing a home security system and the only thing you would have to lose is a TV, cash, guns, etc, if your home were to be burglarized. Your marriage is worth so much more than any thing. Yet we fail to protect it.

We were married in 2005, a time when most people didn’t text. (Can you even imagine? In my defense, I did text. Mr. Man was outdated and had just got his first Nokia cell phone. So, no, he didn’t text. Perhaps the antennae got in the way?)

We have always been incredibly cautious about who we text. It would be so easy to start texting a “friend” and then it slowly turns to more. You know how I avoid that? Don’t text other men. Rocket science, huh?

Do I think that texting other men is cheating or shouldn’t be done? No. But for me, it’s just an added precaution that I use to safeguard my marriage. And I’m just betting that my husband likes the fact that he doesn’t have to worry about who I was texting while he was at work today.

That same rule applies to Facebook. Yes, I have (lots) of male friends on Facebook but I am always extra careful about “private messaging” them.

Maybe I’m crazy or maybe I just really want my marriage to work.

Either way, I know I have given my all to protecting my marriage.

You have to have each other’s back. It’s that simple. You are in this together, just you and him, against the world.  Everyone else is going to be fighting their own battles, but your battles are his battles and his are yours. You are a team, a partnership, a couple who are fighting for the same things. Do not let others defeat your team. Don’t let them tear your team apart. You are in this for the long haul. You are the best thing that has ever happened to each other. Stick it out. Love each other through the hard times. Reread your vows and really live them.

Jealous, angry, screaming men (or women) are simply not cool.

Don’t take your anger out on your spouse. (Remember, they’re on your team!) Don’t do things to intentionally make them angry.

Don’t be dramatic. Don’t cause drama and don’t drag drama into your marriage.

Just don’t be cray-cray and things will be so much easier for both of you. 🙂

I can honestly say that my husband is perfect. For me.

He’s an amazing father, a crazy-good husband and a great provider. He’s balanced and level headed, which is the perfect match for my craziness.

From the loss of our precious unborn baby, to the family’s devastation of my brother’s fall, to the loss of a close friend, there is no other shoulder I would’ve chose to cry on. He’s been my rock through it all.

10 years ago, I would’ve never dreamed that this is the life I would be living.

But I’ve loved (almost) every single minute of it. 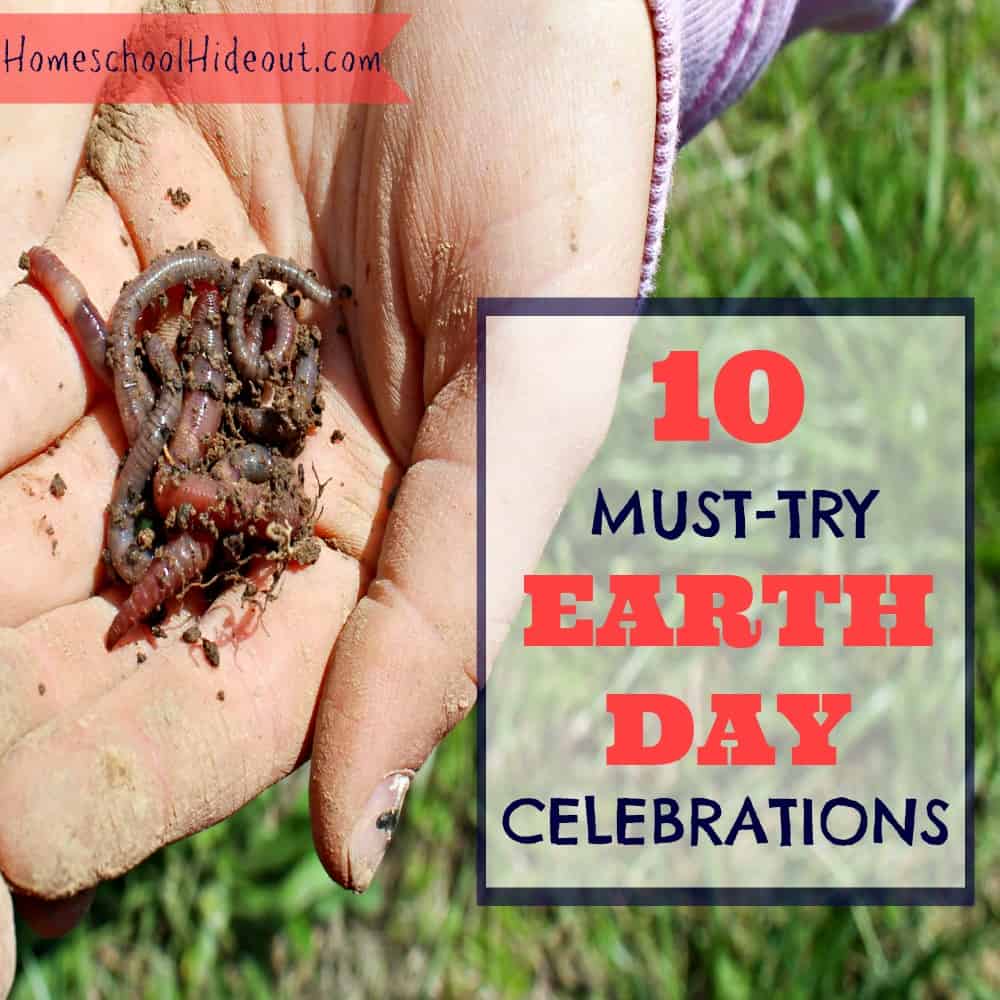