The History of Dog Tags

Have you ever wondered about the history of dog tags?

Protecting your dog is essential, and one of the foremost ways people do this is with a dog tag: an identifier worn around your dog’s collar that lists their name, home address, your phone number and any other relevant information.

But what is the history of dog tags? How’d they get their name in the first place, especially as we know them to be used in the military? 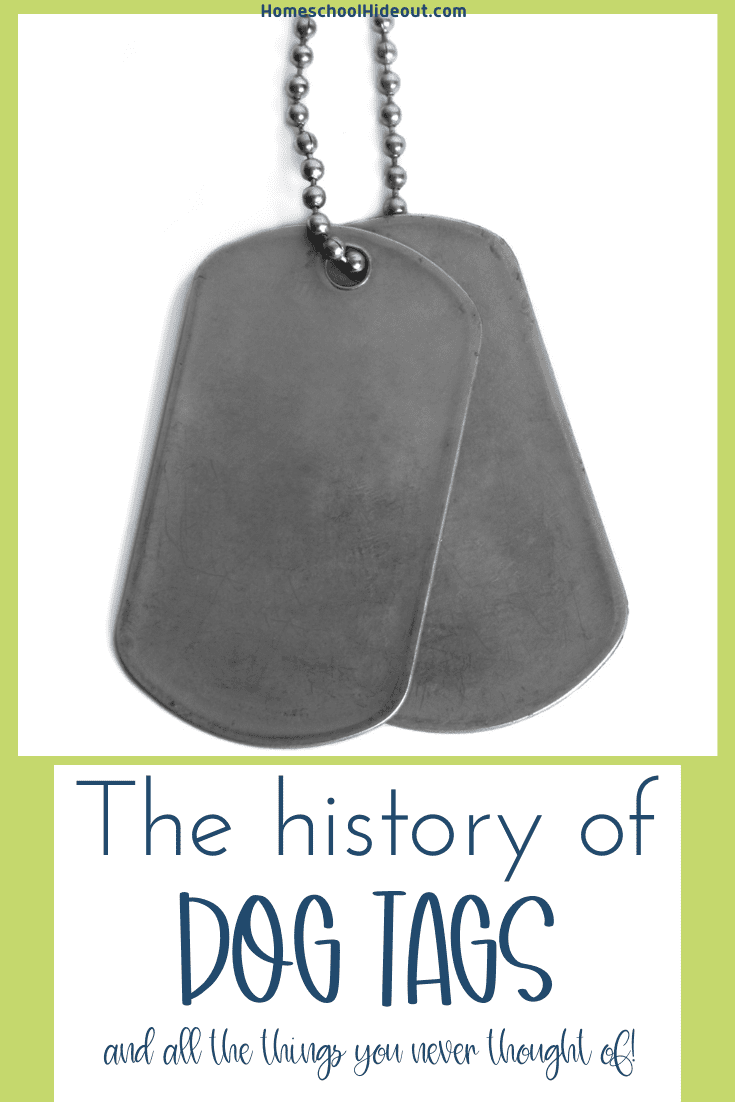 Newspaper magnate, owner of the famous New York Journal, and yellow journalism pusher William Randolph Hearst was said to have coined the term “dog tag” in 1936. Its usage was in reference to Roosevelt’s New Deal creation of the Social Security Administration (SSA), which gave out personal identification nameplates to recipients. Unsurprisingly, Hearst used the term “dog tag” in a defamatory way, labeling the creation of the SSA identifications as reminiscent of the way soldiers are identified.

Other reports state the term was coined by drafted soldiers of World War II, who referred to their identification tags as “dog tags” due to their being treated like dogs even while in basic training.

Wherever the term came from, its military origins are clear.

The Issue of Identifying Many Soldiers

During the Civil War, the warring armies, Confederate and Union, began running into an issue. This was warring like never before, and the masses of soldiers worried they would not be properly identified if they died in battle. To combat this worry, some soldiers began finding ways to leave identification on their bodies, whether carving their names into necklaces, carrying old, unique coins, marking their clothing or wearing paper tags pinned to the inside of their jacket.

For soldiers who could afford it, they were able to purchase engraved metal tags that they would wear like a pendant on a necklace.

But not every soldier made an effort to identify themselves. Current estimates believe that near 50 percent of soldiers killed in the Civil War went unidentified. The U.S. Government would seek a way to change that going forward. 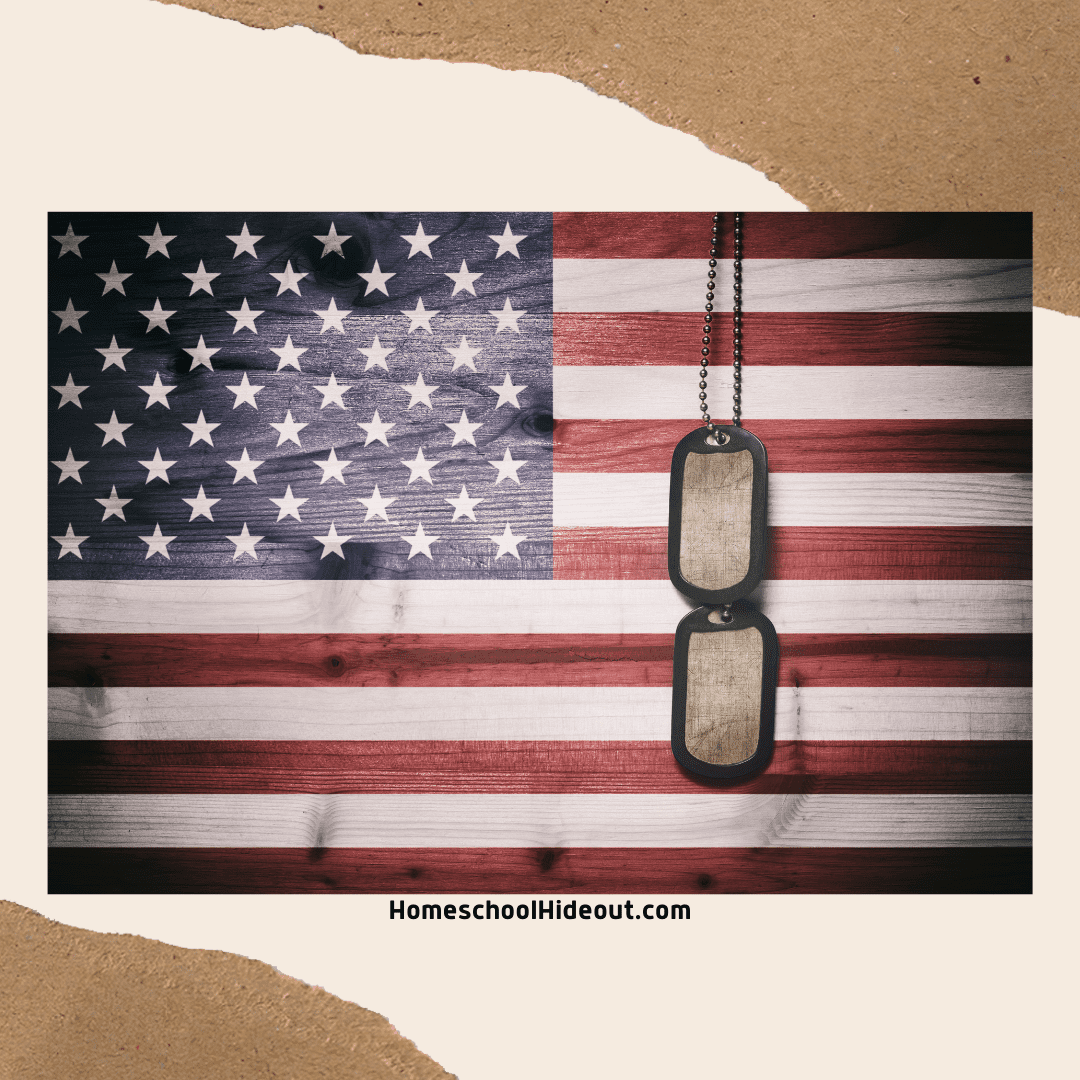 Following the Spanish-American War, the United States Army put in a general order requiring soldiers to wear aluminum, disc-shaped ID tags. The idea was presented in 1899 by Army Chaplain Charles C. Pierce, who, while running the Army Morgue and Office of Identification in the Philippines, believed this would make it easier to identify wounded and deceased soldiers.

The tags entered into mass production for every soldier by World War I. It would be worn under their field uniform, displaying the soldier’s name, rank, company and regiment. However, a modification was made to the order in 1916.  The U.S. was on the verge of entering WWI. A second, identical tag was added to each soldier’s chain. In the event of death, one tag would be left on the body while the other would be taken by fellow soldiers, carried for record keeping.

The Second World War to Vietnam

By the Second World War, military ID tags became an official part of the Army uniform; however, they evolved into the appearance we all clearly know today: a rounded rectangular plate made of an alloy of nickel and copper. The engravings were similarly upgraded to include a soldier’s:

This is when the term “dog tag” became commonplace among soldiers when referring to their standard-wear IDs. The Navy also made an update during this time. They followed the Army’s practice of wearing two dog tags in WWI. One would be kept on a deceased soldier while another would be collected for military record keeping.

Following WWII, practices changed and shifted all over again. Some Vietnam soldiers began placing one of their dog tags in their boot, tied with their shoelaces.

The dog tag is still issued to all soldiers in the military, but there have been changes to the system. Dog tags were initially made of brass and eventually a nickel-copper alloy. Today, they are made of stainless steel, making them less corrosive and more resistant to rust. However, they are not relied on in quite the same way as they once were.

The digital nature of life has made dog tags less imperative for identifying soldiers. Rather, DNA sampling is one of the most effective ways of identifying deceased military members. Furthermore, medical records for soldiers can be easily stored in a digital database.  These records can be cross-referenced for blood type, medical conditions, abnormalities, dental records and more. All of this information can be used in the identification process.

However, while they are not used for identification today like they once were, they still serve importance. They are a symbol for the soldiers who never made it home, those who gave the ultimate sacrifice. These are the heroes of past wars, as they gave everything they had.

The next time you get a dog tag necklace, you’ll remember its usefulness in a historical context. Not only can you effectively display your personal identification, but you’ll be doing so in a way similar to millions of others before you.

Check out how we celebrate our Veterans! 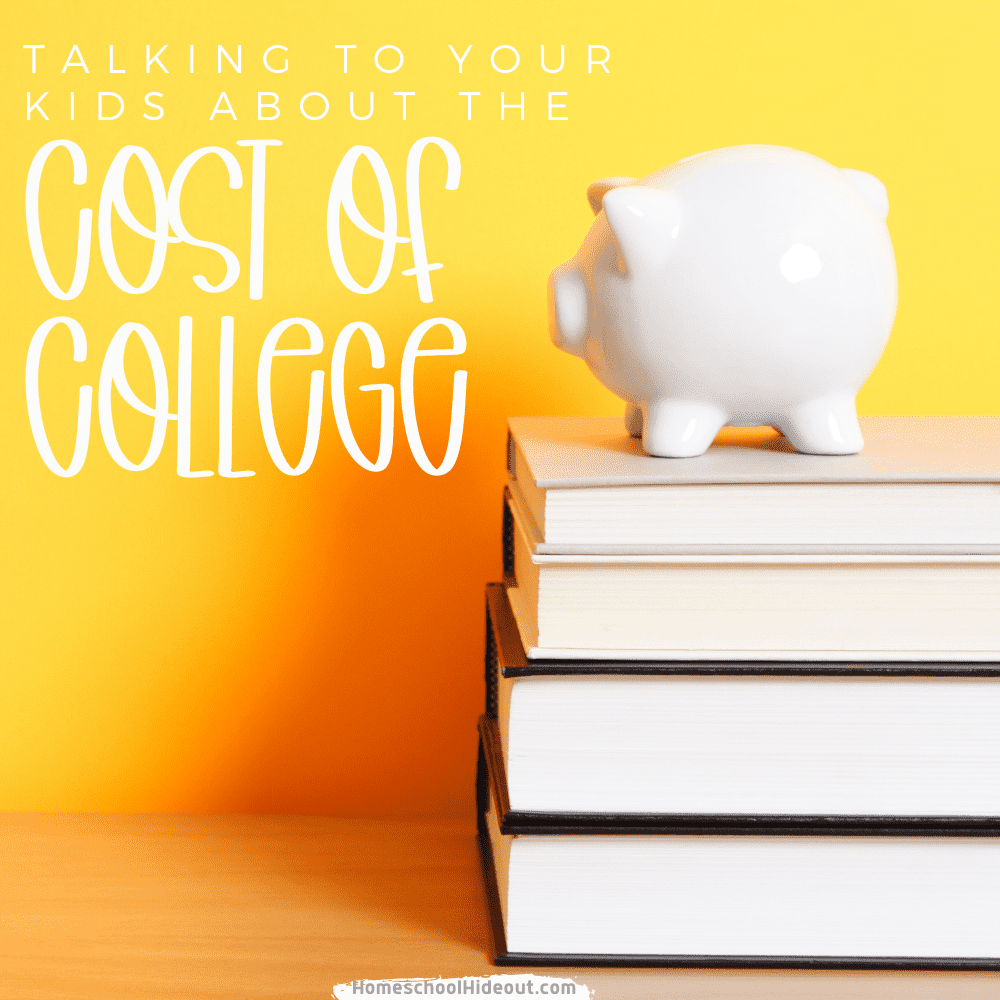 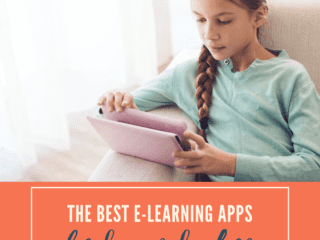