In this day and age, many parents struggle with limiting their children’s screen time but it is that really necessary? While electronics become more and more important in our lives, it may be time to take a step back and look at how we’re using technology. If we make it work FOR us, instead of AGAINST us, it can be an incredibly helpful tool!

In our homeschool, we use educational apps every single day. During our lunch break, we watch an educational show on Netflix, Hulu, Amazon or Curiosity Stream. My kids are allowed to watch YouTube during school hours, as long as it’s a channel from our list. But when it comes to family movie night, I was struggling to find educational and clean movies that our whole family could enjoy together. That’s why I wanted to share our favorite science and STEM movies for kids with you! 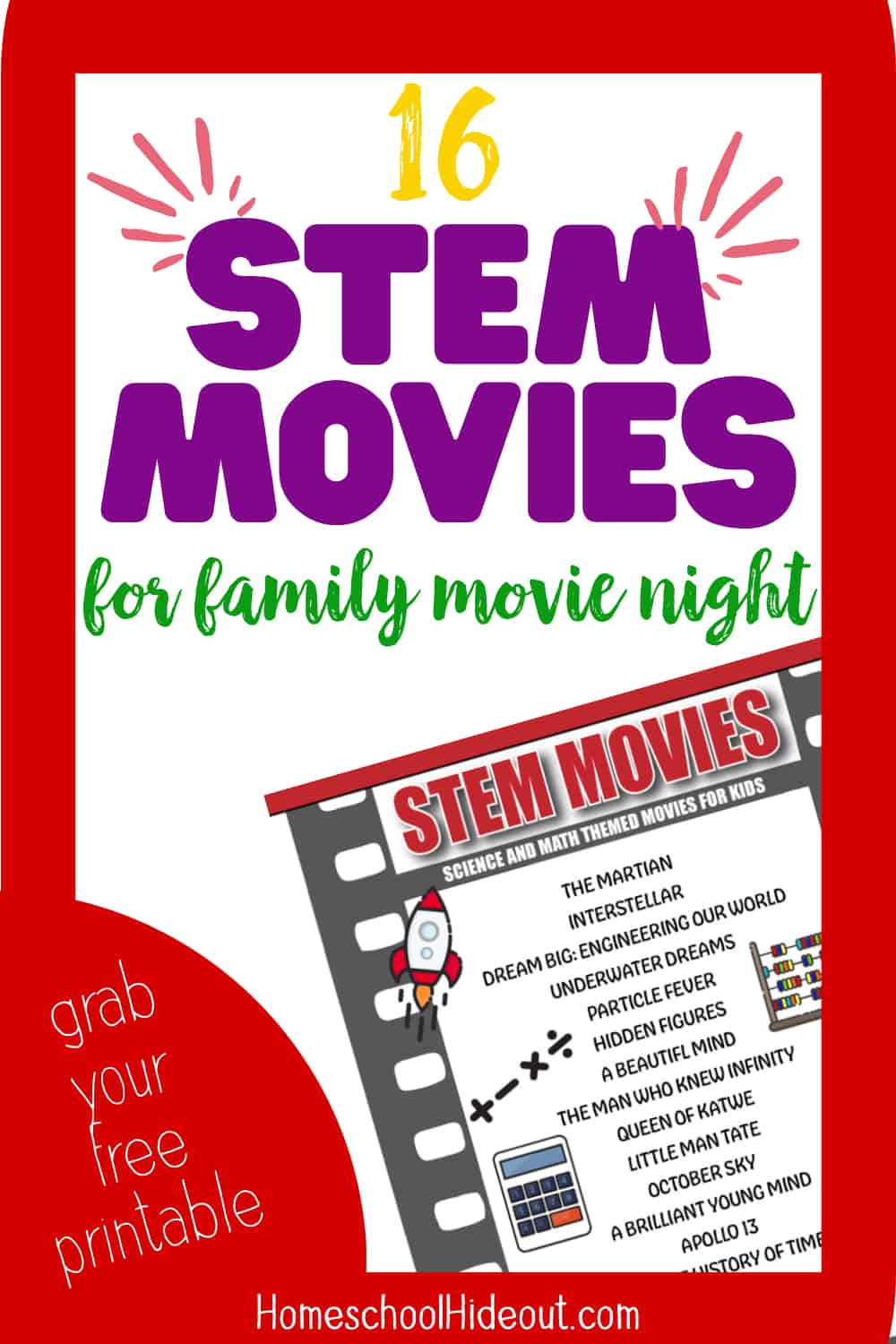 There’s no doubt that kids look up to characters in their favorite movies. They feel inspired and connected to strong character roles and even begin to look up to the actors, based on the characters they play. That’s why it’s so important to introduce our kids to important topics through movies, shows and literature.

This 2015 hit stars Matt Damon, as an astronaut stranded on Mars, trying to survive.

Packed with stars like Matthew McConaughey, Anne Hathaway and Jessica Chastain, this 2014 movie tells the tale of Cooper, an ex-pilot who leaves his family and Earth behind to discover what sort of future mankind has among the stars.

Jeff Bridges narrates this intriguing documentary that looks into some of the most amazing engineering achievements across the world.

Underwater Dreams is the story of how the sons of an undocumented Mexican immigrant workers use Home Depot parts to build an underwater robot and manage to defeat engineering powerhouse MIT, in the process.

Particle Fever follows six of the most genius scientists as they unravel the mysteries of the universe, track their scientific success and setbacks and make huge advances and inspiring scientific breakthroughs.

The untold story of 3 women at Nasa who were instrumental for launching John Glenn into orbit. This true story stars Taraji P. Henson, Janelle Monae and Kevin Costner.

This 2001 hit is directed by Ron Howard and stars Russell Crow, Jennifer Connelly and Ed Harris. Crow plays a brilliant mathematician, who becomes entangled in a mysterious conspiracy, while on the very brink of international acclaim.

The Man Who Knew Infinity:

The movie follows the true story of Indian genius, Srinivasa Ramanujan, who traveled to Cambridge and formed a lifelong bond with his eccentric teacher, while fighting for acknowledgements of his great achievements.

A true story of a young Ugandan girl, whose life changes drastically after she realizes she has a huge talent in chess. The movie is a celebration of human spirit.

Available on Disney+ and Amazon

This 1991 movie stars Jodie Foster as the mom to a 7 year old child prodigy. She struggles to provide the support her son needs, as a working middle class single parent.

The son of a coal miner disappoints his father when he starts discussing big dreams of building a rocket. Homer and his friends work hard together to build rockets, hoping to provide a better life for himself.

A child prodigy struggles to form bonds with other children, in this movie inspired by true events. He finally develops a budding friendship when he meets a young girl at the prestigious International Math Olympiad.

Based on true events, this star-studded movie brings to life the story of the astronauts aboard Apollo 13. Everything is going fine until a gas tank explodes, leaving them struggling to stay alive. Alongside their team on the ground, they brave each obstacle and manage to land safely back on Earth.

A Brief History of Time:

A documentary following pioneering astrophysicist, Stephen Hawking, who is stricken with a motor neuron disease which has left him without a voice, yet he still manages to change the world.

George Lopez stars as a teacher who leads a team of 4 hispanic high school students to defy the odds and build a robot with only $800 and some spare parts. They go on to compete against MIT, although they have no prior robotics experience.

The Theory of Everything:

This is the tale of astrophysist, Stephen Hawking and his first wife Jane. It tells of their struggles and how Jane tirelessly supported Stephen.

Available on Netflix and Amazon Prime

Grab your free printable list of these movies and keep it handy for when you need a few good science or STEM movies for kids. 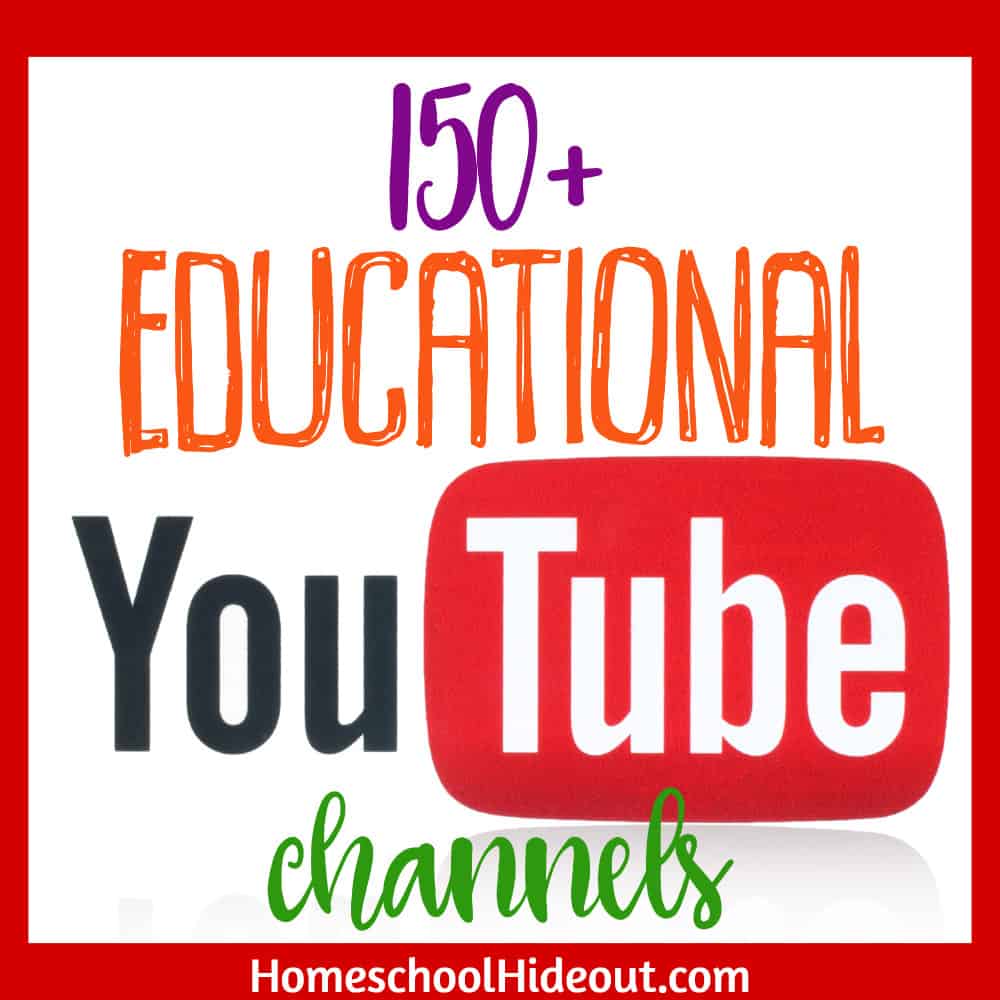 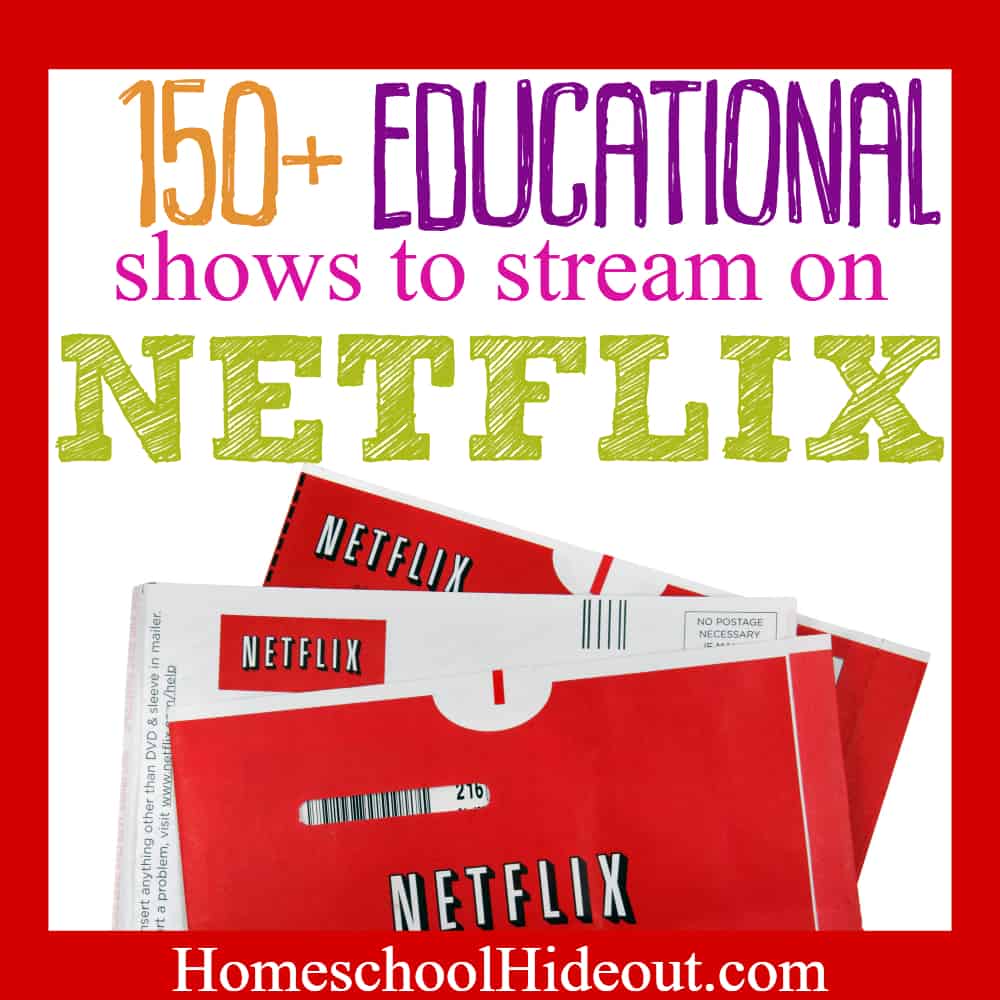 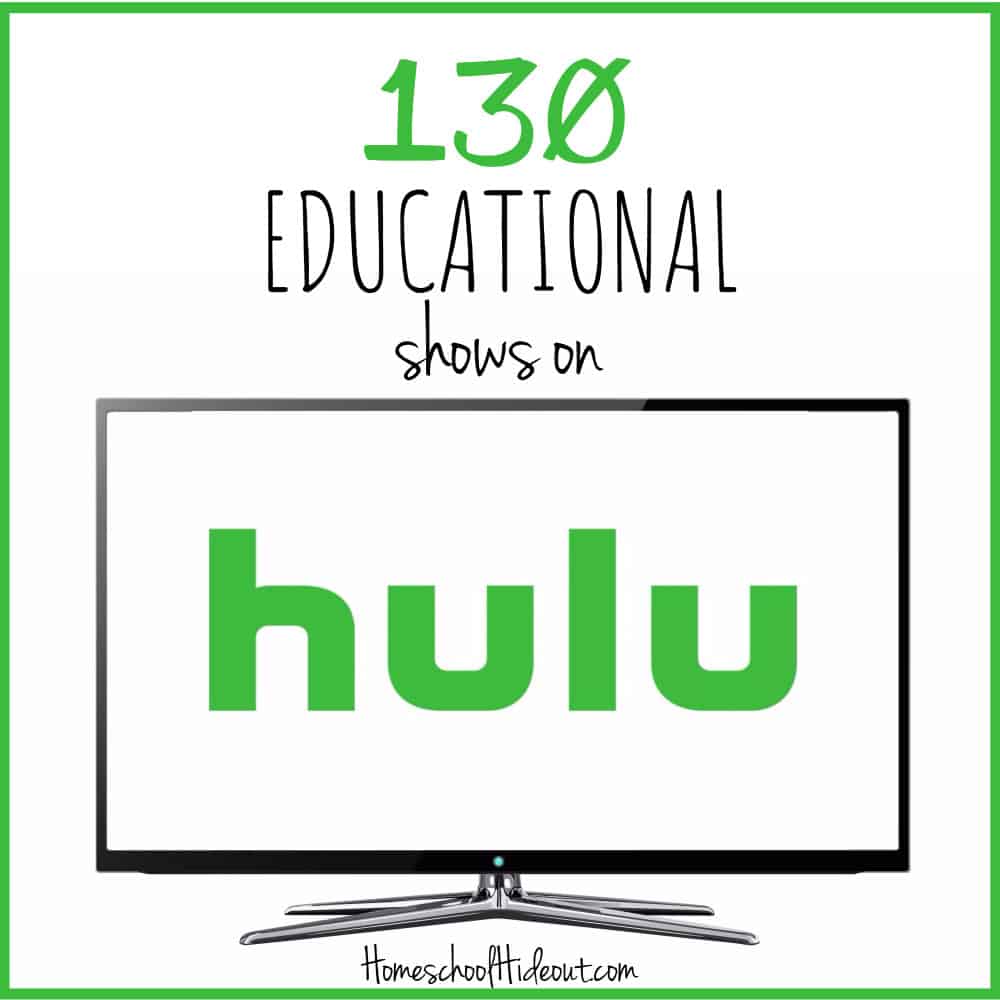 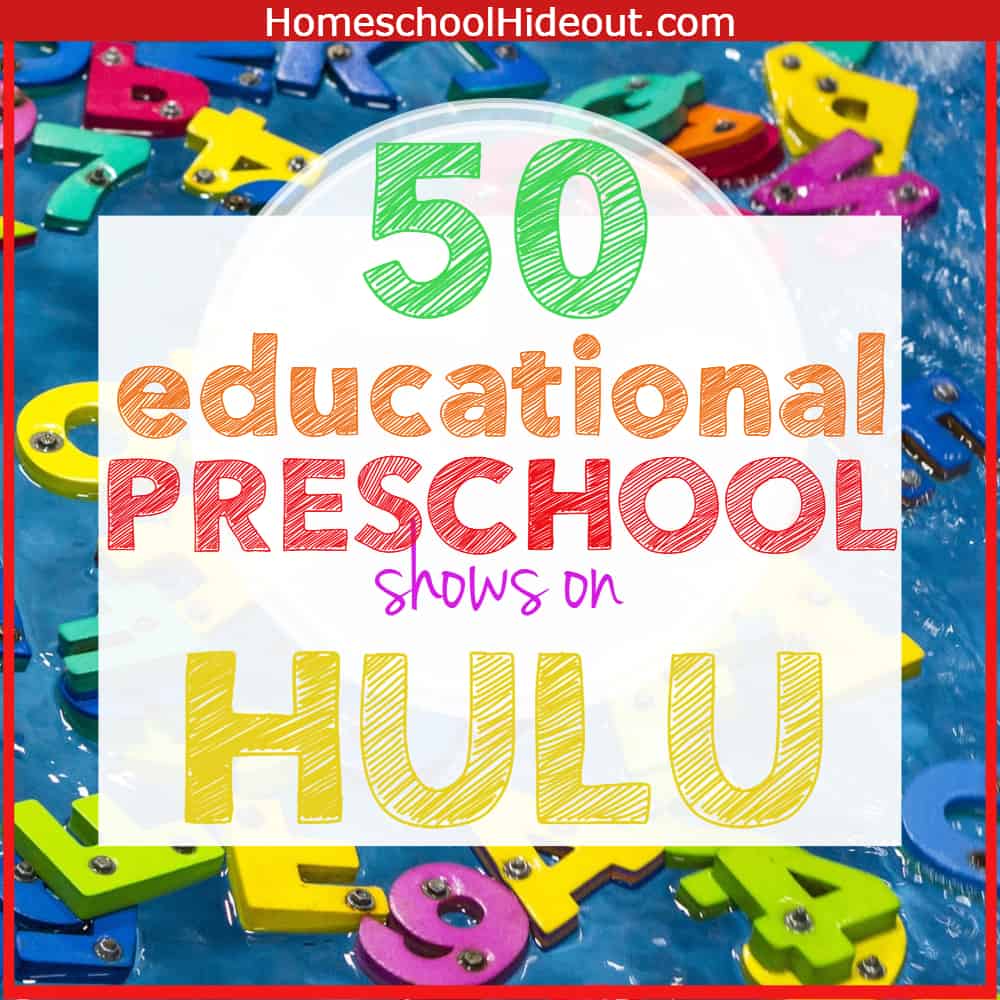 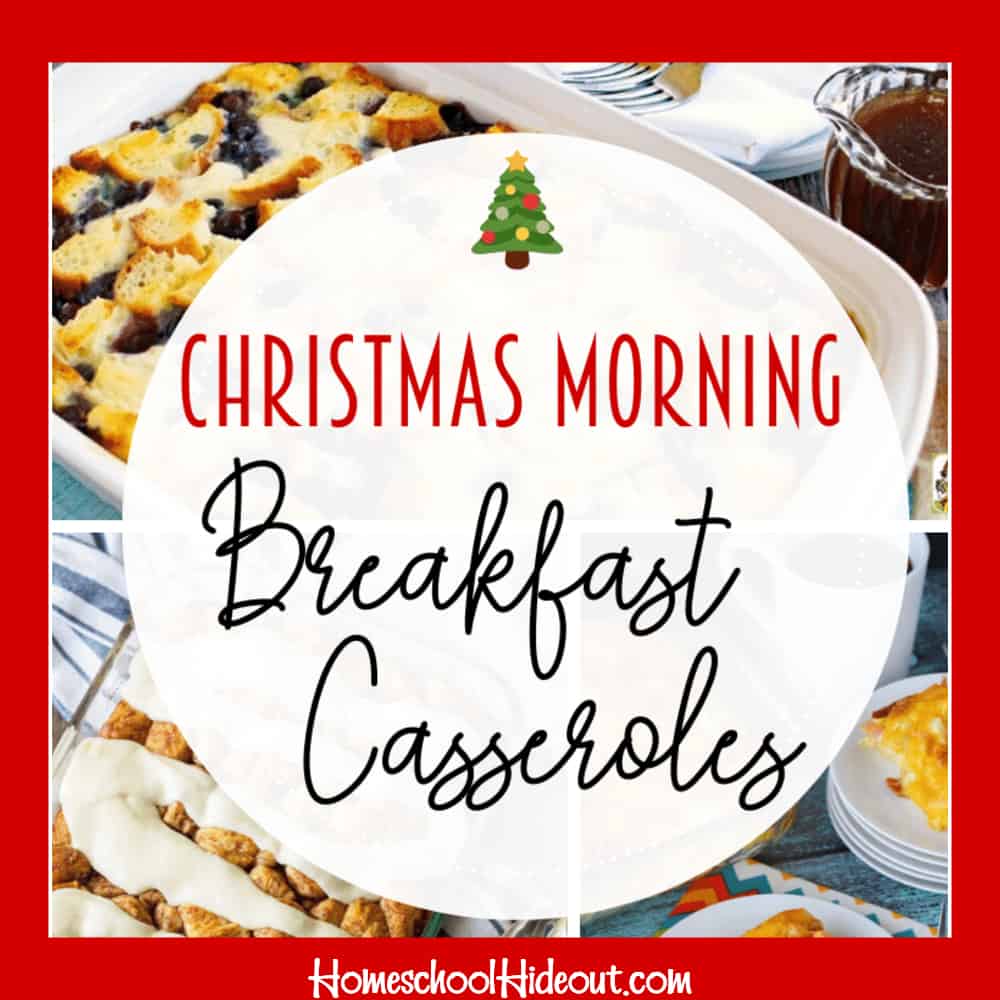 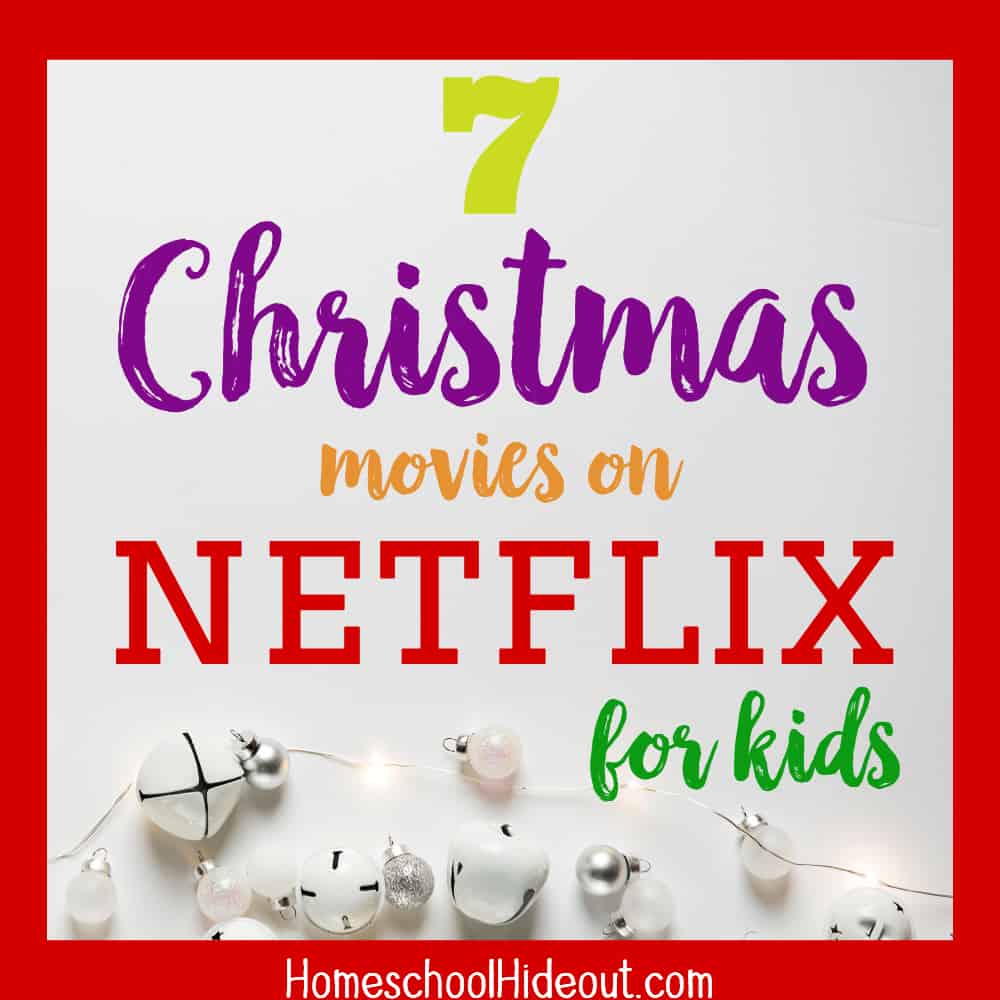 […] a movie together related to the topic? Here is a website called Science and Stem Movies for Kids: https://homeschoolhideout.com/stem-movies-for-kids/ Use the movie to generate discussion topics for a car ride or dinnertime. Your child will feel […]