More than 75 Ideas for Your Space Unit Study

Studying space is a great way to get a feel for just how amazing and extravagant our universe really is. But how do you know what you should study, where to focus your attention or what types of activities you should do. There’s simply so much to learn and not enough hours in the day to learn everything there is about space.

To make it easier on you, we’ve gathered up more than 75 fun ideas for your space unit study. From educational videos to hands-on learning, there’s something for everyone! 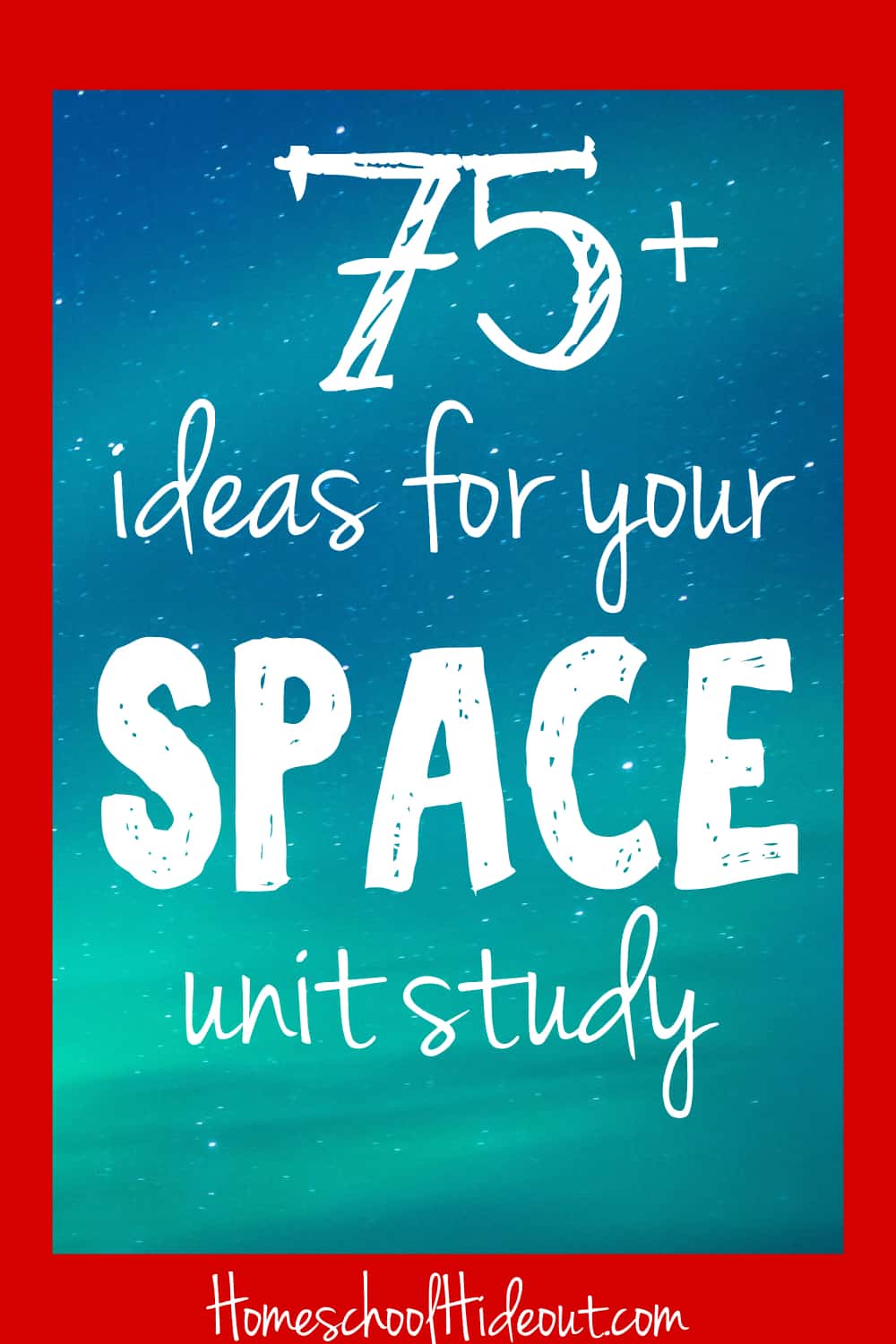 Using a balloon, newspaper and school glue, create paper mache planets. Once they’ve dried, paint the outside and hang them in order, as they appear in the solar system.

Become the Man on the Moon:

Have your child stick his face on one end of an empty toilet paper tube while you snap a photo. Your kiddos will crack up at the thought of looking like “The Man on the Moon.”

Follow this tutorial to make your own moon rocks! Kids will treasure these for years to come.

Every kid in the universe loves slime but they’ll fall head-over-heels for this recipe. With gorgeous colors, glitter and a great texture, this galaxy slime will entertain for hours on end!

Roll for the Galaxy Board Game

Race for the Galaxy Card Game

100 Things to Know About Space

On the Space Station (Shine-a-Light Book)

See Inside Space Stations & Other Spacecrafts

100 Things to Spot in the Night Sky

Big Book of Stars and Planets

Don’t miss this post with our SPACE-INSPIRED favorites from Usborne! 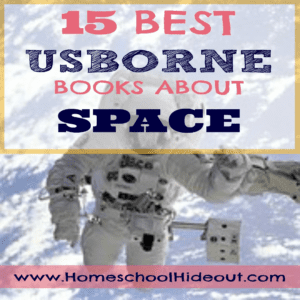 For a quick and easy snack, serve up some store-bought treats that will have your little space-keteers giggling in delight. Grab a box of Moon Pies and a box of Star Crunch and let them snack away!

Piece together pretzel sticks and mini marshmallows in the shape of your favorite constellations. Once you’ve finished, simply clean up by eating your creations!

It doesn’t get much better than this favorite candy bar!  Kids will love the mini versions just as much as the king size bars!

Fill water bottles with your favorite juice and label them as “Rocket Fuel.” Pair the drinks with cheese balls you’ve renamed “Astroids” and the kids will think it’s a blast!

There’s no better way to learn about space than eating like an astronaut eats. Freeze dried foods may not be very tasty but kids will get an idea of how it feels to live in space.

The Secretes of the Solar System

Edge of the Universe

The Farthest Voyager in Space

*All of these shows are FREE with an Amazon Prime membership. If you don’t have one yet, what on EARTH are you waiting for?*

Secrets of the Universe

How the Universe Works

NASA: A Journey Through Space

Is Anybody Out There?

If you’re looking for a fun and educational addition to your space unit study, simply pick a couple of the above suggestions and have a blast! 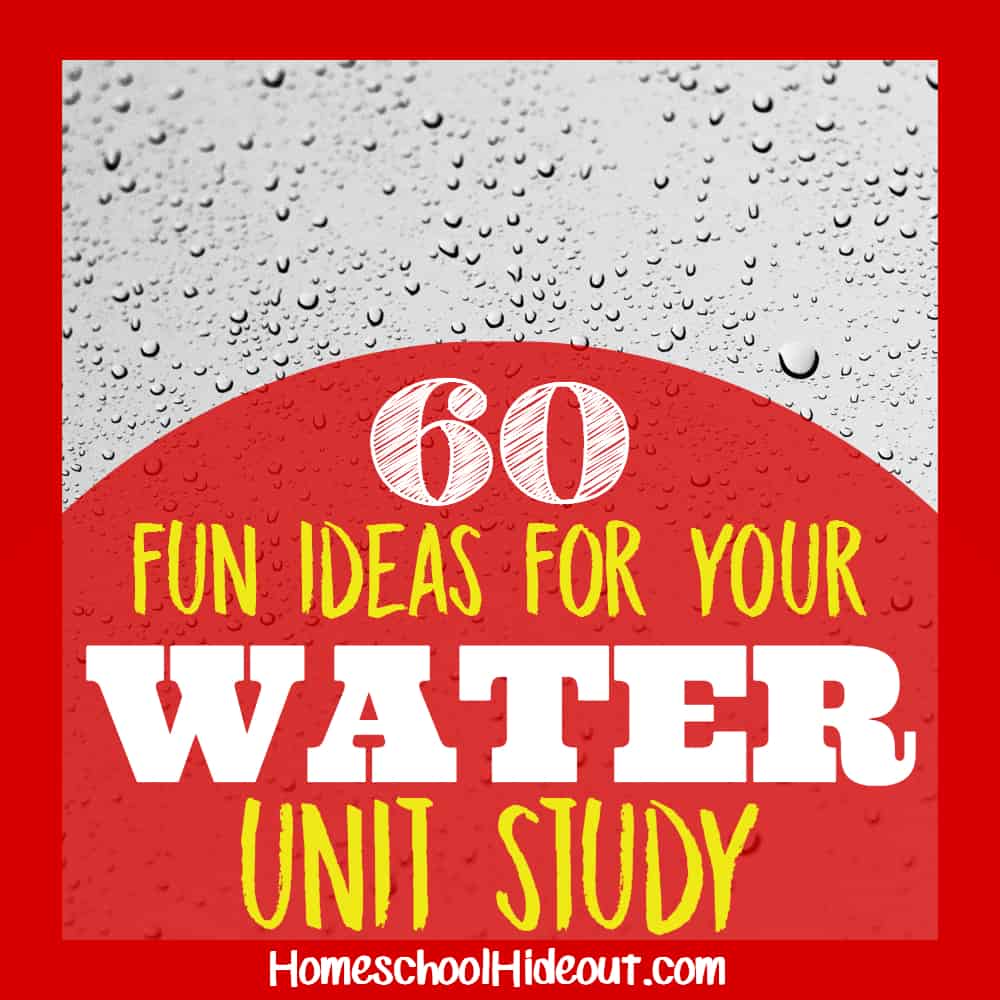 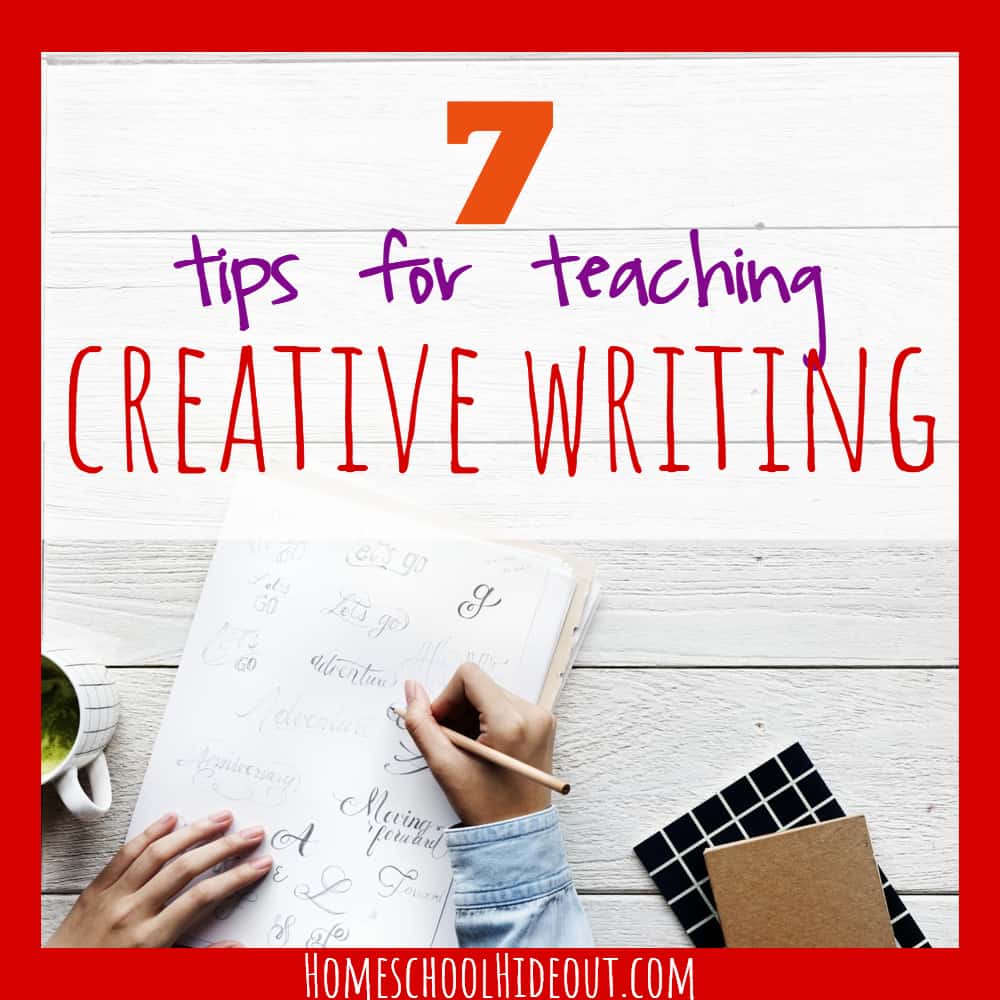