How crazy is it that 20 years after the debut of J.K Rowling’s Harry Potter series, it’s still one of the most beloved books of all time?
Despite initial “witchcraft” disputes among churches across the world, the series has continued to grow, year after year. It was reported  that the Harry Potter franchise has earned an estimated $24,851,000,000, as of September 2016. Between books, movies and toys, Harry Potter is still growing in popularity daily.

A new generation has fallen in love with Hogwarts and all that it entails. Witty characters, who are wise beyond their years, make the series a favorite among all.

We’ve rounded up our 10 favorite Harry Potter quotes to share with our favorite Potterheads. (That’s you!) 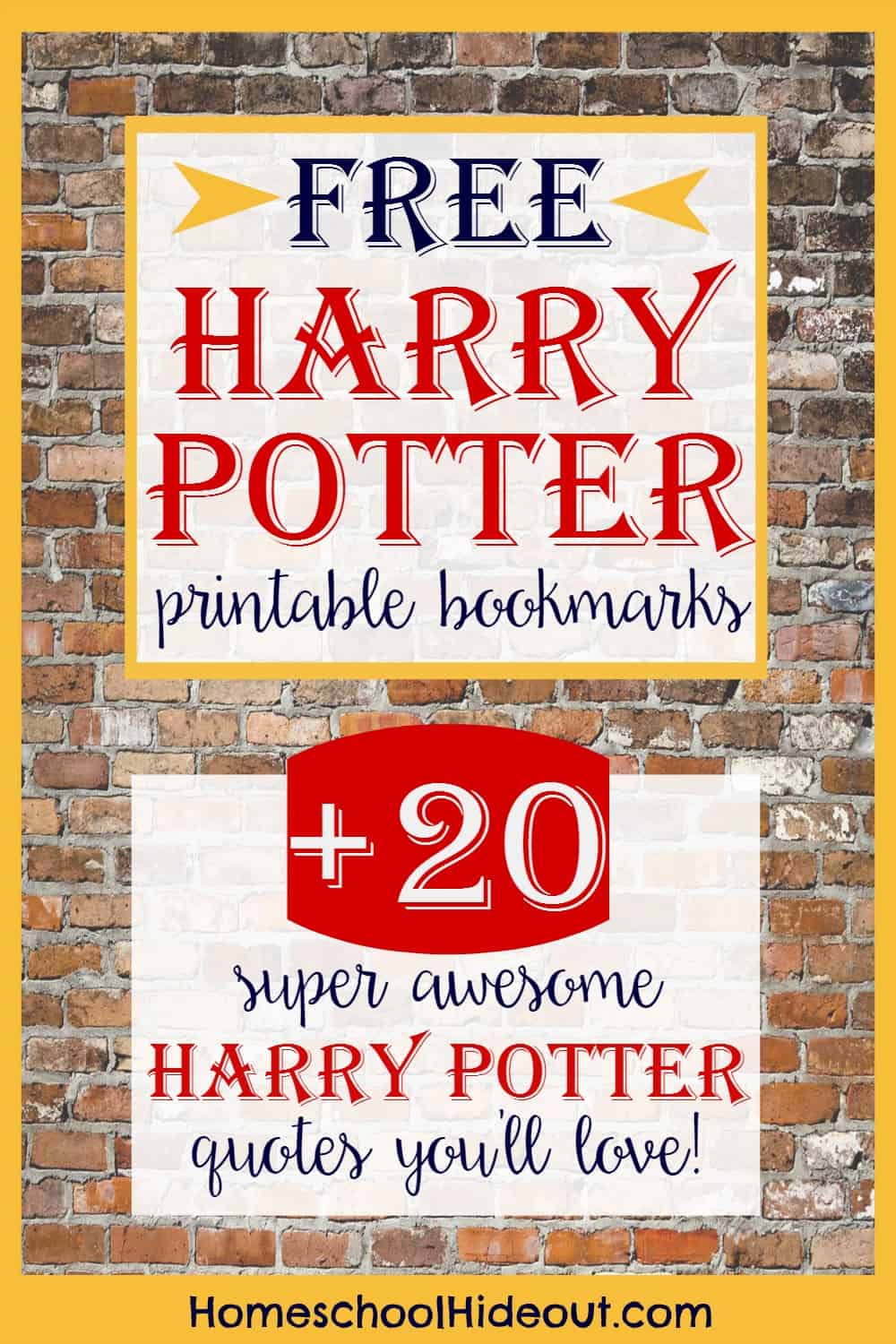 You’ve gotta admit, that Dumbledore guy is quite deep! The majority of our favorite quotes came directly from his mouth!
If you’re looking for a way to keep some of your Harry Potter quotes handy, check out our FREE printable Harry Potter bookmark we’ve made for our favorite people! (Once again, that’s YOU!)

Simply click the image below to get your free copy of the printable Harry Potter bookmark. 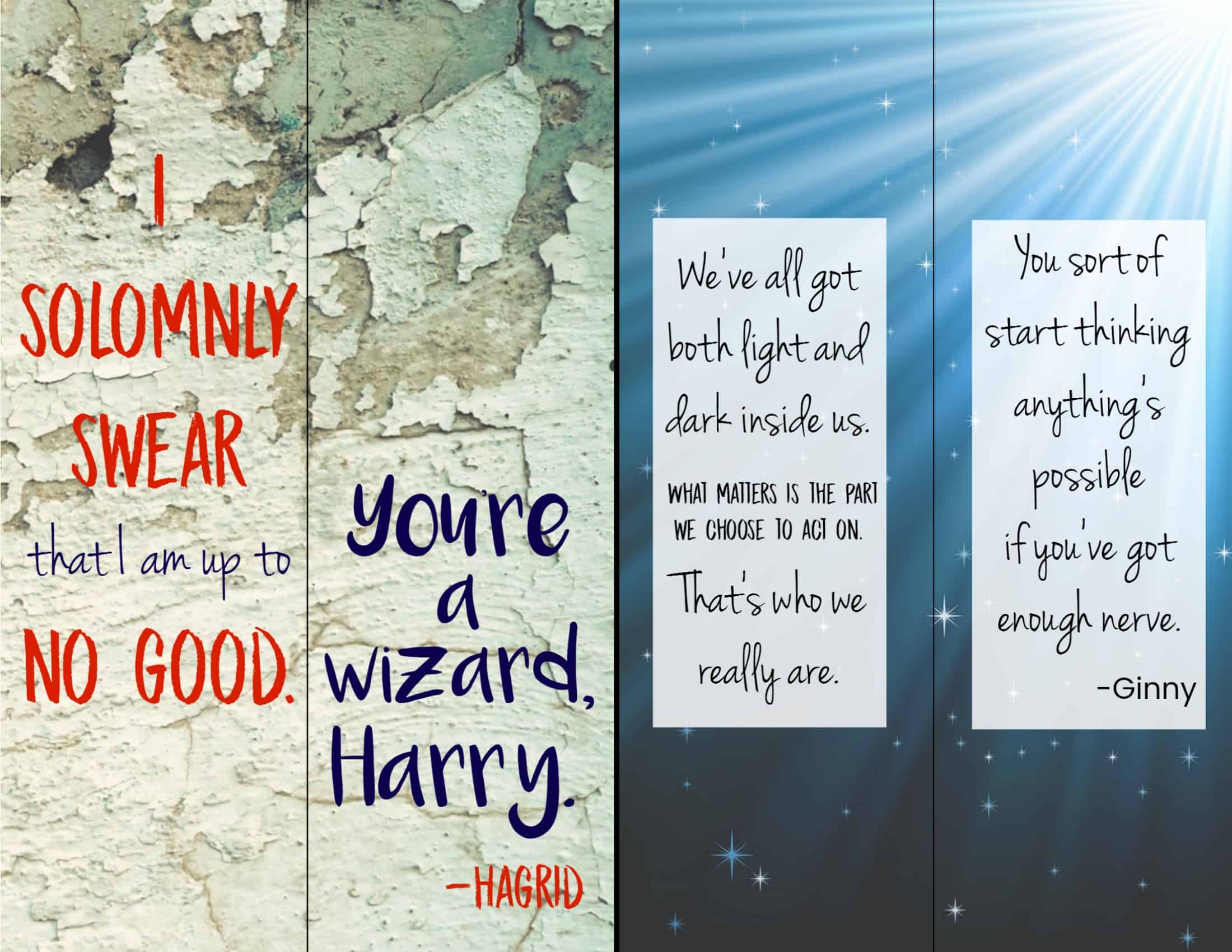 Once printed, cut the paper in half, on the thick black line. You should now have 2 sections of printable Harry Potter bookmarks. Fold each piece on the black line and laminate. Super simple and you now have 2 adorable new bookmarks with 4 great Harry Potter quotes. Punch a hole in the top and add some yarn for extra fun. Feel free to share with your friends! 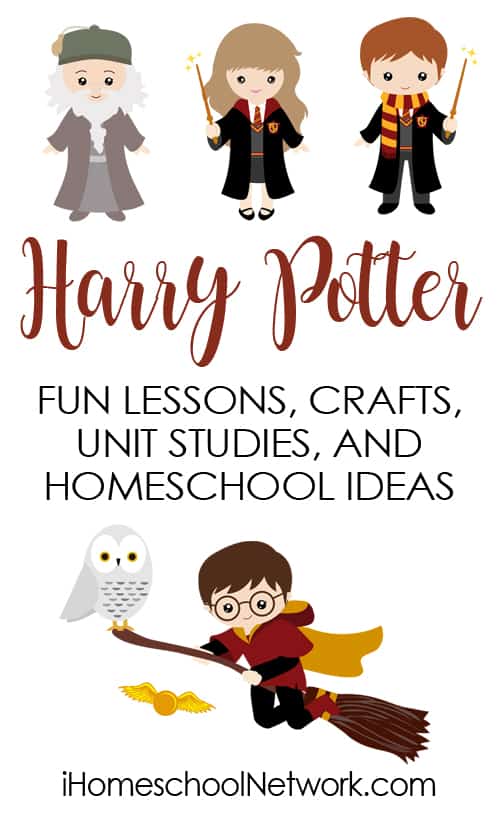