Teaching our kids about the history of our presidents is incredibly important. Some funny traits they held made them amazing leaders. By looking at the characteristics of past presidents, we can determine what we need to look for when voting for future presidents. When you celebrate President’s Day is the perfect time to discuss how politics and our political leaders shape our country but it’s also a great time to have some fun while celebrating some amazing men.

Have you ever wondered:

Although we began to celebrate President’s Day in honor of George Washington’s birthday, in 1971, it was moved to the third Monday of February, in an attempt to create more 3 day weekends. (Hooray for National holidays!)

This year, celebrate President’s Day with our 12 fun ways to learn all about the men who shaped America! 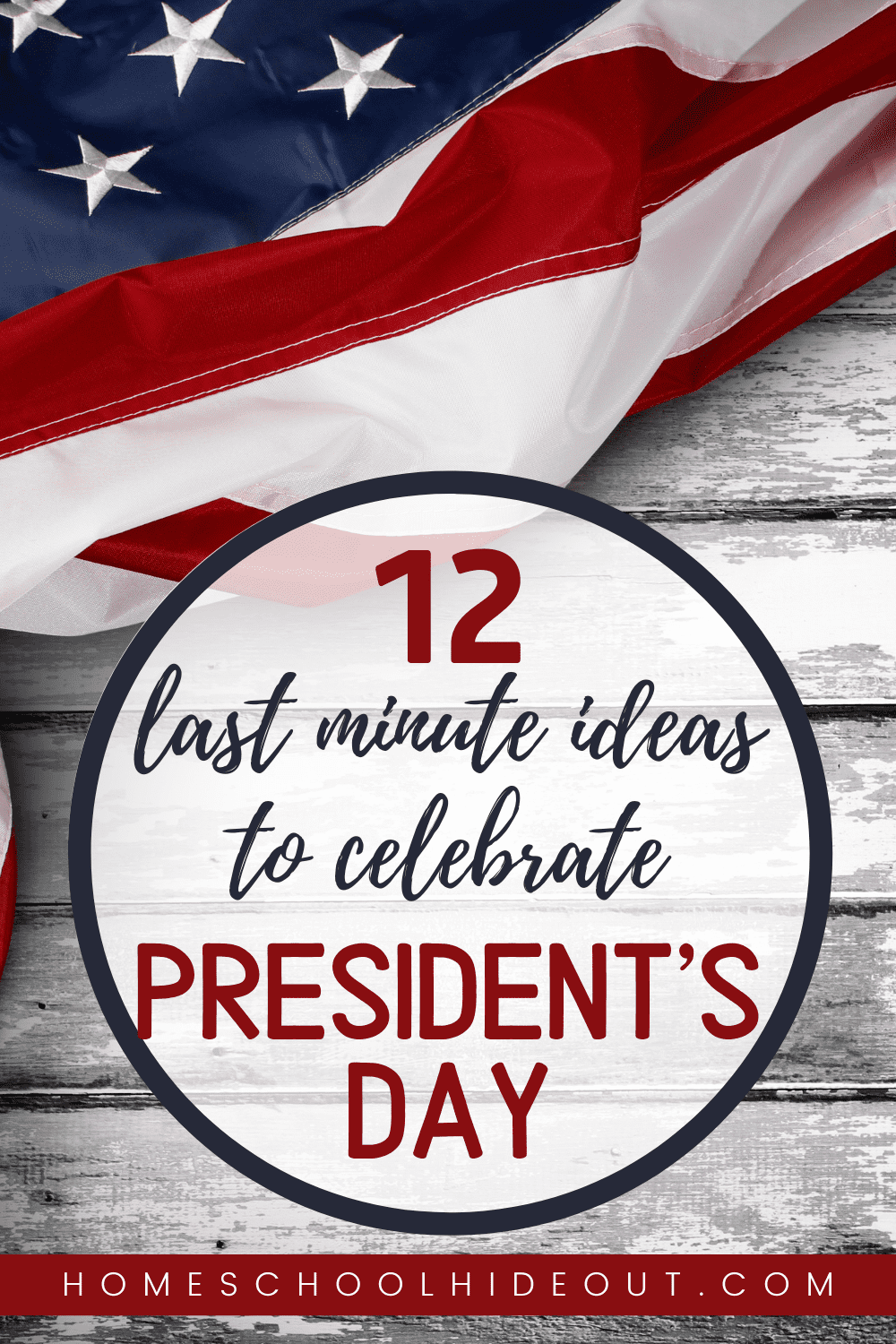 Abraham Lincoln is famous for being born in a one room log cabin in Kentucky but did you know that Lincoln Logs were also named after him? Create your own log cabin using pretzel sticks and peanut butter. Once complete, you can even enjoy eating them as a healthy (but oh-so-yummy) snack. You can even host a contest to see who creates the best cabin, using the provided supplies.

A new word, Bushu-suru, entered the Japanese language after President George H. Bush vomited on the Japanese prime minister in 1992. The new word literally means “the Bush thing to do.”  In video footage, Barbara Bush can be heard saying “That’s it, Love. Get it all up.” while holding a napkin over the president’s mouth. Try adding a few simple Japanese words to your vocabulary, in honor of President Bush Sr. and watch as the kids giggle in delight at the thought of a US President up-chucking on a Prime Minister.

Most people know that the lovable teddy bear was created after President Teddy Roosevelt refused to shoot a small cub  on a hunting trip. After the media reported the story, a manufacturer started producing teddy bears and sold over 1 million by 1907. Today, one-quarter of a million teddy bears are sold annually. If you want to make your own teddy bear, it’s easier than you think! Simply find some fabric (anything from an old T-shirt to pieces of felt) and draw a simple  teddy bear shape on it. Cut it out and trace the exact shape onto another piece of fabric. Using thread, sew the bear together, leaving a small opening. Stuff the teddy bear with stuffing or scrap fabrics and sew the gap securely. Use markers to add details to the face.

There were 6 presidents named James (Madison, Monroe, Polk, Buchanan, Garfield and Carter), 5 named John (Adams, Quincy Adams, Tyler, Coolidge, Kennedy) and 4 named William (Harrison, McKinley, Taft and Clinton.)  For fun, have your kids look up their own name and see how many people have the exact same name as them. You can also discuss which names they think sound “presidential” and which names they think would never be sophisticated enough for a president.

Using modeling clay, recreate your own version of Mount Rushmore.  While they sculpt, read them some fun facts about the 5-story high monument that took 14 years and $990,000 to create. Talk about how they used dynamite and a process known as “honeycombing” and 800 million pounds of stone was removed from that sign of the mountain. Talk about how much easier it would be to build if they were to use today’s technology.

Do a fun yet simple experiment!
Fill 4 different cups with one of the following:

Place 5 pennies in each cup and allow them to soak for 3 hours. Dump the liquid and compare the pennies, noting which liquid cleaned the pennies the best.

{Do you know why vinegar and salt cleans pennies? Vinegar is an acid. The acid in the vinegar reacts with the salt to remove what is called copper oxide. Oxide is what makes your pennies dull and old looking.}

Make Your Own Stilts:

Did you know that the Roosevelt kids were known for being the wild and rowdiest family to live in the White House?  The family pony, who had free reign in the White house, was  often given rides in the elevator so it didn’t have to walk down the hardwood stairs. Each Roosevelt child was skilled at walking on stilts.  Using large tin cans and string, let your kids make their own set of stilts and try walking, jumping and running. 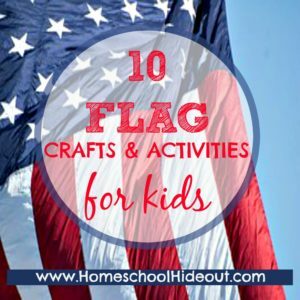 “If I Am President” Writing Assignment:

Have the kids brainstorm a list of changes they would make and write a speech, announcing it to the world. If we were in charge, the White House would become the Pink House. Horses would fill the yard. We would have as many dogs as our hearts desired. We would make recyclable money, made from trees instead of cotton.

Have your child pick a number between 1 and 45. Assign the corresponding president to them as a research project. For example, if they pick the number 16, they would research Lincoln. If they chose 45, they would write about Trump. This is a great way to learn about some of the presidents who otherwise may appear less impressive.

How Do You Measure Up?:

Presidents come in all shapes and sizes. Madison was the shortest president, measuring in at only 5’4″.  Lincoln was the tallest, at nearly 6’4″.  Madison weighed only 100  pounds but Taft was the heaviest president at 325 pounds. Ask the kids if they think that a president’s size matters when they’re doing a job. Talk about how appearances can effect others’ views of you.  This is a great time to conversate about how appearances should not matter.

Whether you choose to learn the presidents through a rap song or through mnemonics , it’ll be something your kids will always remember.  We love our copy of “Yo, Millard Fillmore” and it didn’t take us long to get the hilarious story memorized. Impress others with your kiddo’s ability to list all 45 presidents in order, from Washington to Trump!

Your kids will love learning random facts about historical figures. They’ll find it funny that George Washington had to borrow $600 to get to his own inauguration or that Grant didn’t have a full middle name, so the S isn’t an abbreviation and therefore it doesn’t have a period after it. See what other facts they can come up with as you laugh and learn about the past and present Presidents of the United States!

We love our country and those who give their lives to protect it!

Check out how our family honors our Veterans: 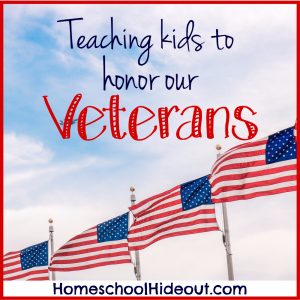 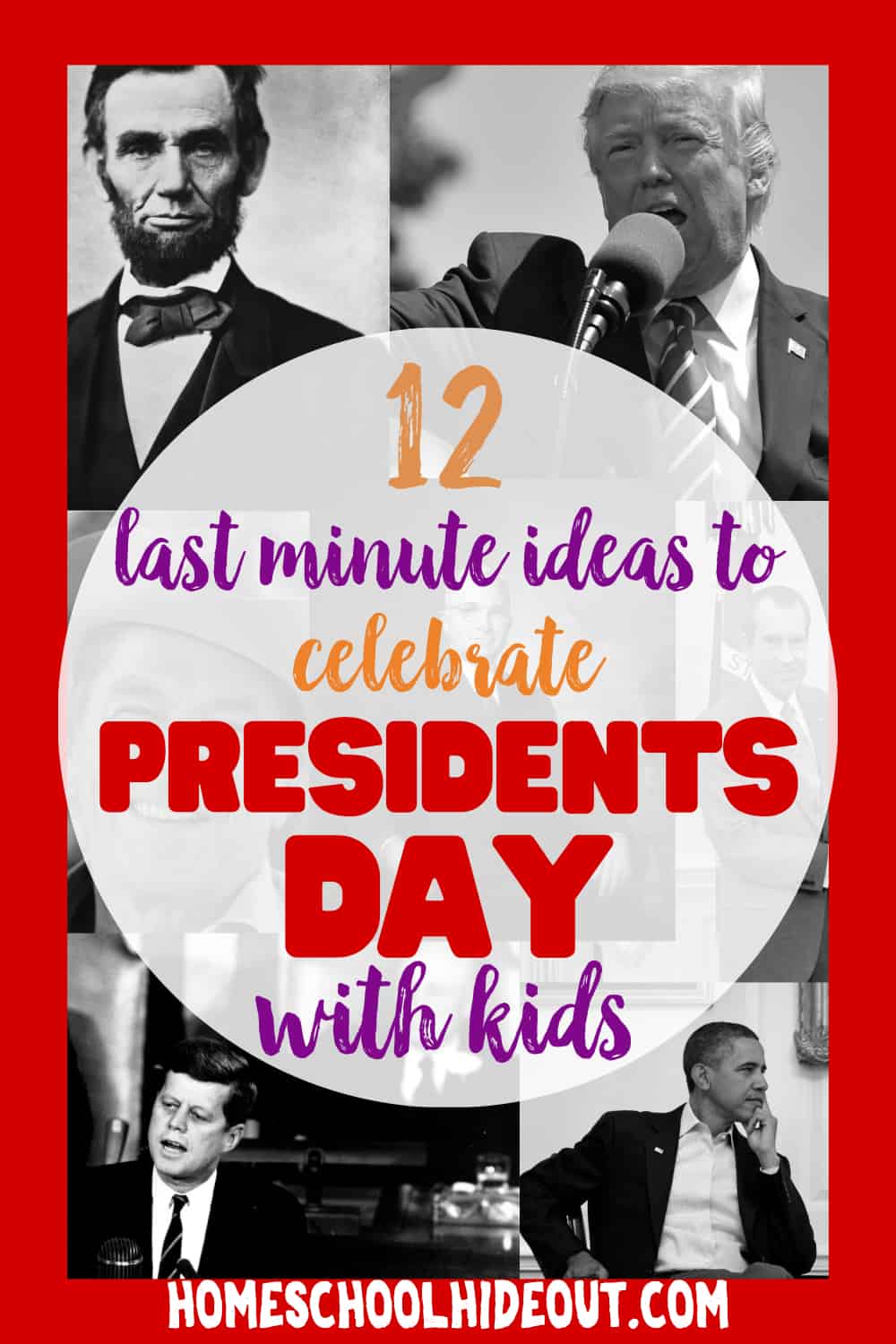 Looking for more fun holidays to celebrate in February? 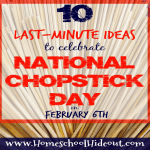 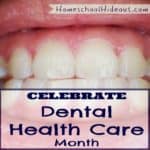 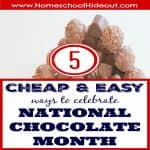 Check out these shows to learn even more about the presidents! 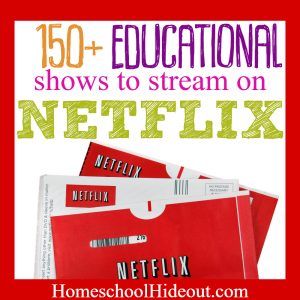 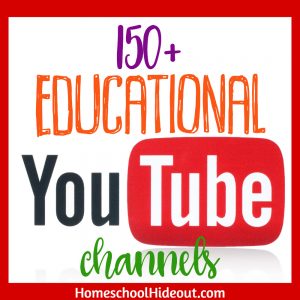 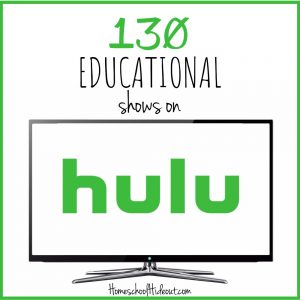 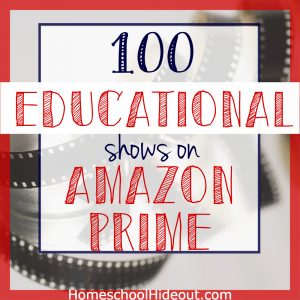