Humans don’t generally like to be thrown into new environments, so you can imagine how it feels to kids when they are trying to make new friends or fit in at a new social event. It can be scary as heck and will even cause some kids to stress out, even days before! But with our 15 simple ice breakers for kids, they won’t have to worry anymore. Once they play these fun games, they will start to relax and let their guard down. In fact, they’ll probably even have a blast! 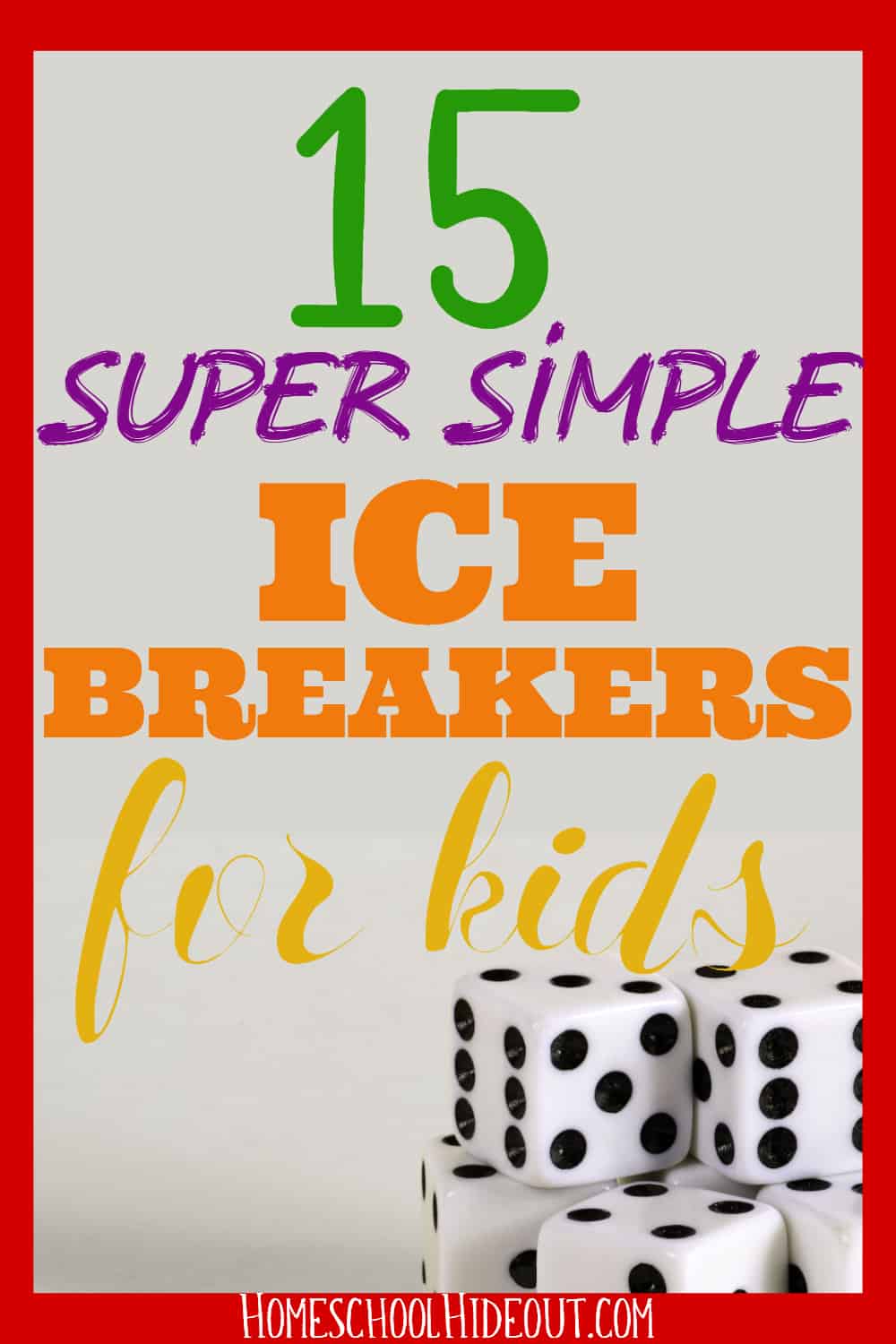 Get to know kids by giving them only 2 options and letting them choose which one they like best. Some easy ideas include:

Speed dating was a HUGE thing in the 90’s but thankfully the Internet stepped in and now we don’t need to take turns “dating” people in real life. 😉

One reason speed dating was so popular is because you can actually find out whether or not you “click” with the person sitting across from you. You don’t need to waste a lot of time, sifting through the others.

Speed Friendship is the same. Set the time and give the kids 3-5 minutes to get to know each other. Once the time goes off, the rotate to the  next person and the time starts again.

This is a great way for kids to get to know people they may have not naturally been drawn to.

This is a simple game to get kids talking about themselves. We’ve purposely kept the questions simple, so the shyest of kids can answer as quickly as possible and get the attention off of themselves. 😉

Pass around a bowl of skittles and allow each kid to grab only 1. Then go around the room and have them answer the question that coordinates with the color of Skittle they chose.

To make it easier, we’ve created  free printable downloads for you! Grab this game and more when you subscribe to our weekly newsletter below!

Tell the kids to each choose only one word that describes them best. After everyone has announced their word, inform them that for the rest of the day, that is their new name. When you talk to them, call them only by their new nickname. You’ll have some traditional words, like “Artsy” and “Athletic” and some funny names like “Couch Potato” and “Stinker.”

Pair the kids up and have one kid draw the top half of their favorite animal and the other kid draw the bottom half of their favorite animal. Combine the pictures and have the pair come up with an appropriate name for their animal. They can combine the 2 names or come up with something totally original. After everyone has finished, allow each pair to show their creations to the rest of the kids.

Kids aren’t generally the best artists but when given the challenge to draw a new friend, they try their best. Pair the kids up and allow them to draw portraits of each other. These likely won’t be framed art but they will be fun and will help the kids get to know one another.

Have each kid roll 2 dice. Combine the numbers to see which question they need to answer. You can create your own set of questions or use the ones we’ve provided for you. 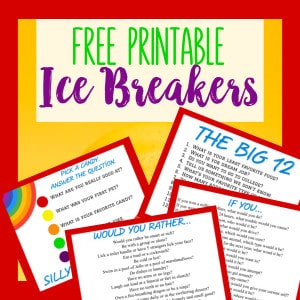 Eyes on the Tray:

Tell the kiddos to pay careful attention to all the details, as you have a volunteer walk around the room with a tray full of items. These can be any items you choose: pencils, a shoe, a can of soda, it doesn’t really matter. Just make sure you have around 10 items on the tray. Have your volunteer take the tray to another room and begin asking questions. The kids will be expecting you to ask about the items on the tray. Instead, ask about the volunteer. For example, is her hair up or down, what color were her shoes, etc. The kids will find this hilarious and will learn to pay better attention to ALL the details around them. 😉

I love questions that are all about the kid because there is no right or wrong answer. Kids will take these questions and make them hilarious. We’ve got a free printable with more than 15 silly questions to help get you started!

Give each kiddo their own pencil and paper plate. For this game, they can’t see how good of artists they are, but at the end, you’ll all have a great laugh. First have the kiddos place the paper plate on top of their head. This keeps little eyes from peeking! Choose any scene you can think of. You could draw Christmas morning, with stockings hung from the chimney, a tree and gifts. At our Veteran’s Day lunch, we had them draw a bald eagle, a flag and the shape of America. Whatever you choose, be sure to add the details one at a time. For instance, have them draw the Christmas tree first. Once they’ve finished, have them add the ornaments and the star. Next have them add the chimney. Then tell them to draw the stockings. Last, have them add presents. You can keep adding to the picture but 5 or 6 things is about the perfect amount. After that, it looks like a scribbly-mess.

Each kiddo will write one sentence about them, without using any names or describing their looks. They must tell about themselves as much as possible using only one sentence. Everyone will put them in a pile and mix them up. Draw one sentence at a time and see if the kids can figure out who it is. Example, “My 3 brothers and 3 dogs like to listen to me play the guitar in our blue house.”

Kids love playing this simple game and it takes so little prep that it’s the perfect ice breaker for when you didn’t plan ahead. We’ve done the work for you, but you simply need to print this out and bring it to your next get-together.

Have the kiddos come up with 2 true facts about themselves and also one “fact” that isn’t true at all. One kid might say “I’m 14 years old, have never moved and was have a python named John.” The other kids would have to decide which 2 facts were true and which was a lie.

Armed with these ice breakers for kids, you won’t have to worry about having a bunch of wall flowers at your next event. After you’ve broke the ice, kids will be more apt to join in and let their guard down! 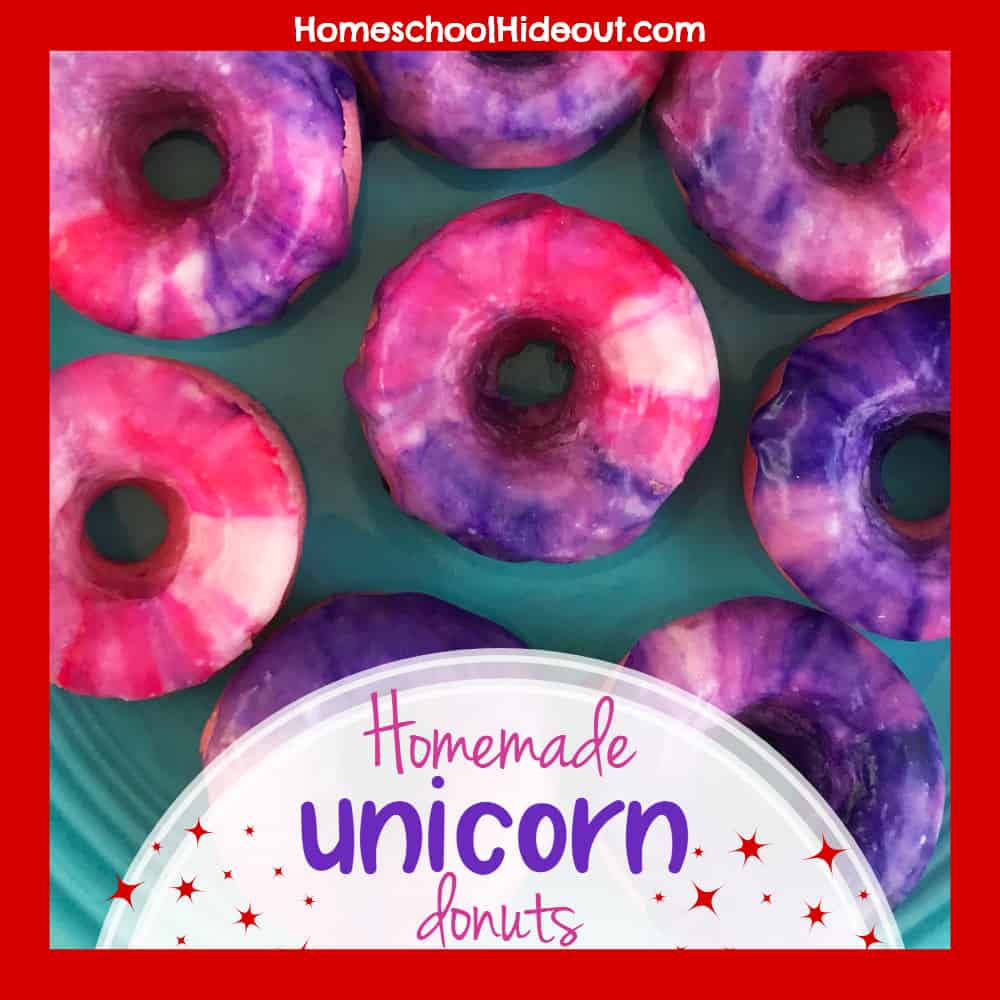 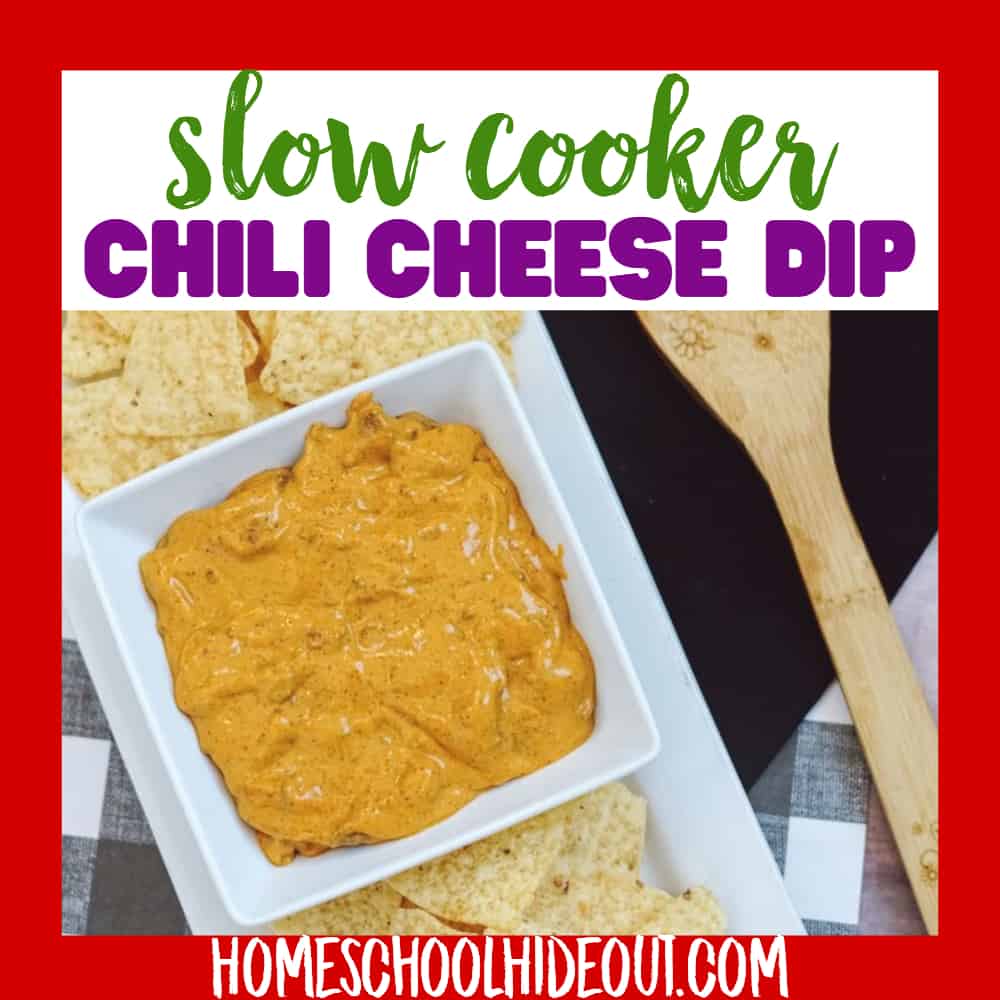 Thanks for these ideas. They will be helpful to use with my students during remote learning.

[…] a couple of different things with the candy I’d like to share with you.  First, we did the ice breaker activity.  Even though the kids in the class have known each other for years, it was a good […]

I did not receive the download of the icebreakers.

I love these icebreakers! I feel like some of these can be used with teenagers and adults as well. The Guess Who? one is something I can definitely see myself using in small group settings and as team builders with some of my organizations!

Wow, that's what I waas searching for, what a information! existing here att this blog, thanks admin of this web page.