Welcome to my blog! Thank you for visiting. 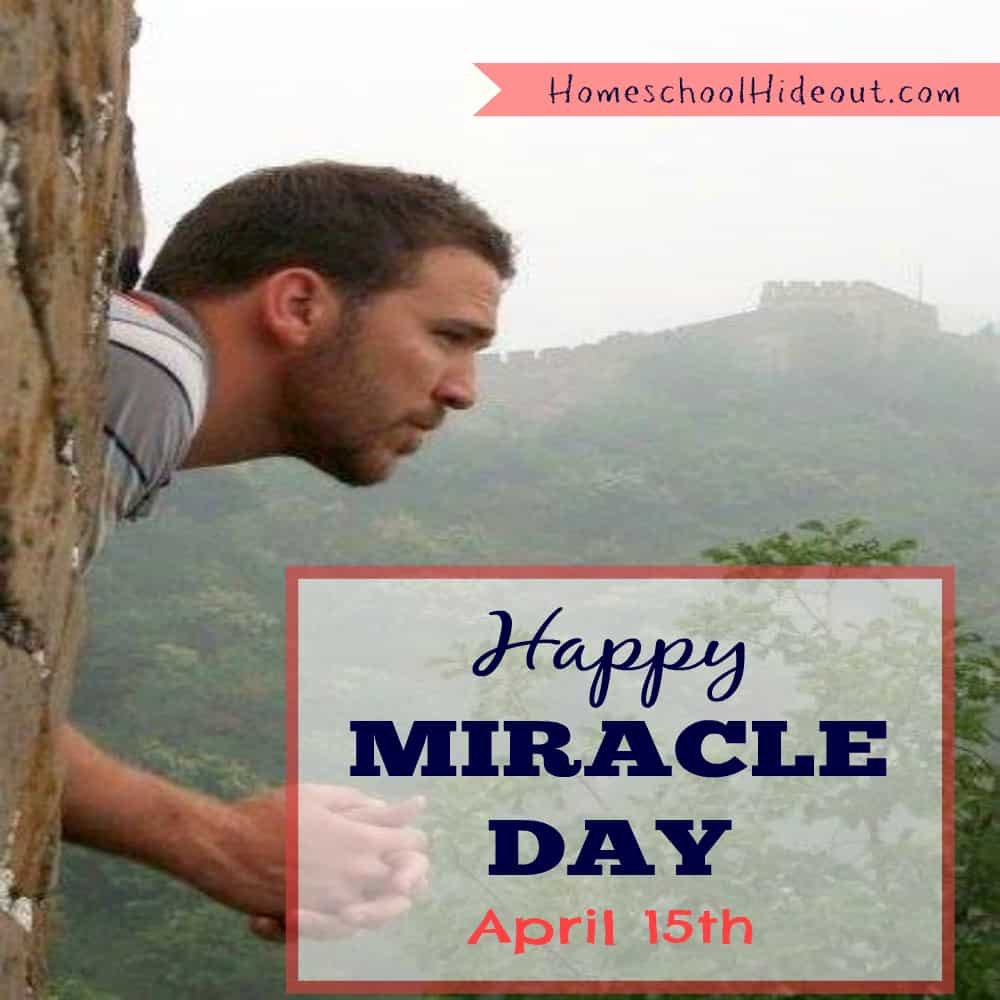 It’s just another day to most people but it is known as “Miracle Day” at our house. 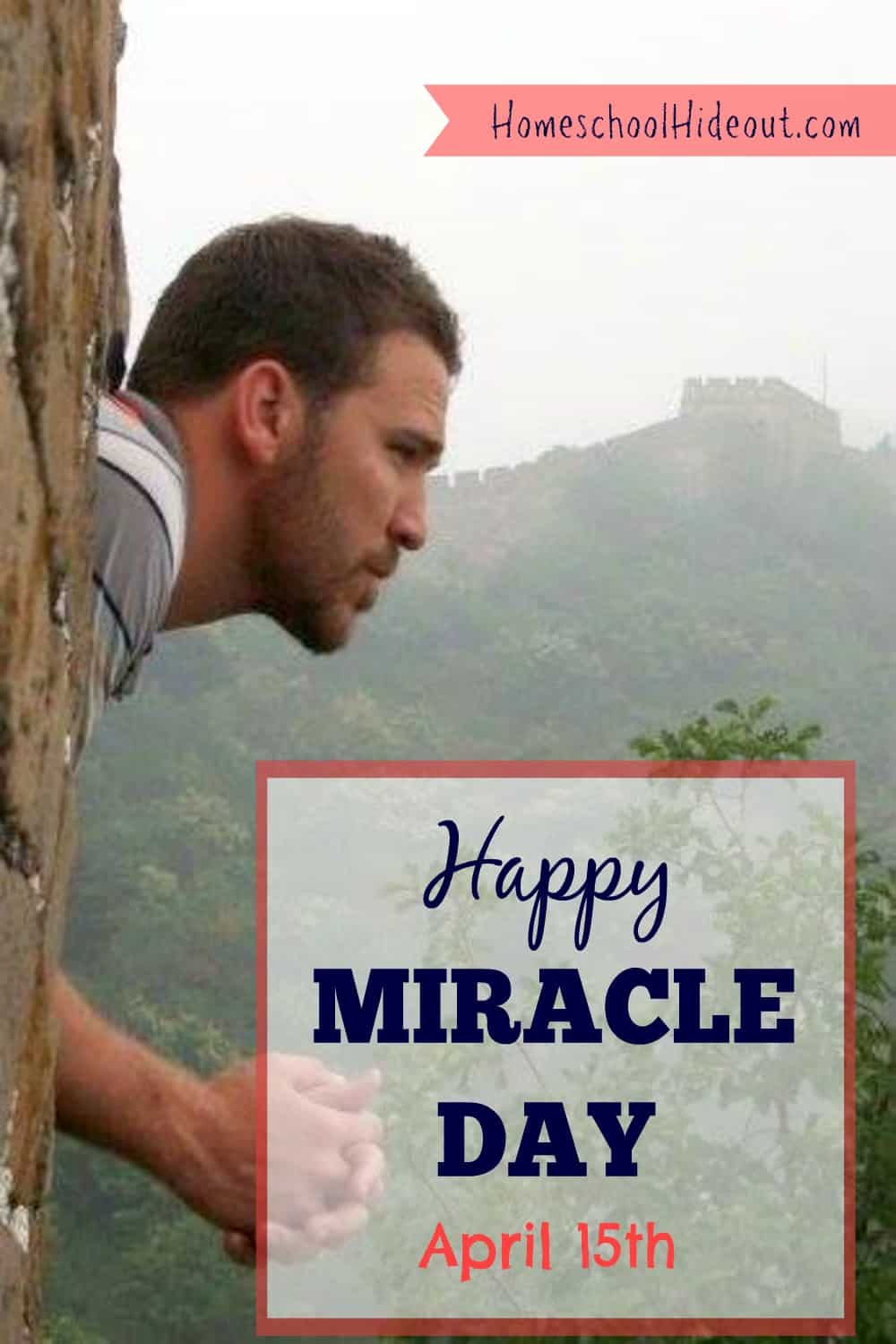 Well, because on that day my entire family was granted a miracle.

Let me backtrack a little bit.

This is my brother, Freddie. He is a globe-trotting, life-experiencing kinda guy.

You know the kind.

He works for a little bit, saves his money and then travels the world until he runs out of money again.

In 2011, he had settled down in China, working as a teacher and living with his then-girlfriend, Tania.
We had never met his girlfriend and she spoke little English, so we had not really spoken to her on the phone much.
(She spoke French and knew just enough Chinese and English to get her by.)

On Tuesday, April 19th, my parents phone rang, at about 3 am.
You know the feeling when you’re phone rings in the middle of the night?

Imagine the horror when you have a child living in another country and you get that late night call. 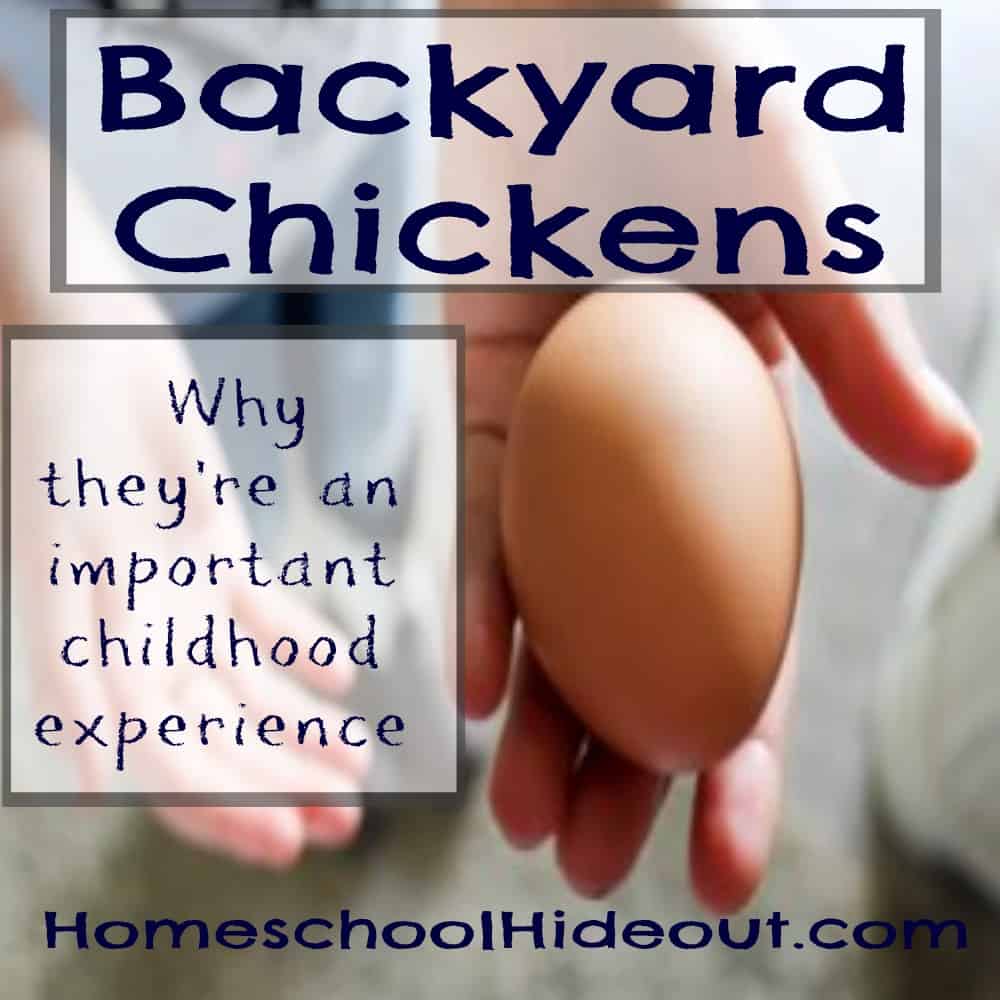 That’s a lot of eggs and a whole lot of hard working chickens.

I’ve wanted to get some backyard chickens for a while now.
Considering we barely make it through a dozen eggs a month, I didn’t really see a need for them but then I started thinking of the other benefits of having backyard chickens.

But, being the crazy person that I am, I talked Mr. Man into letting me buy 7 chickens.
I researched and read and asked questions and by the time we got the chickens, I still didn’t have a clue what I was doing. 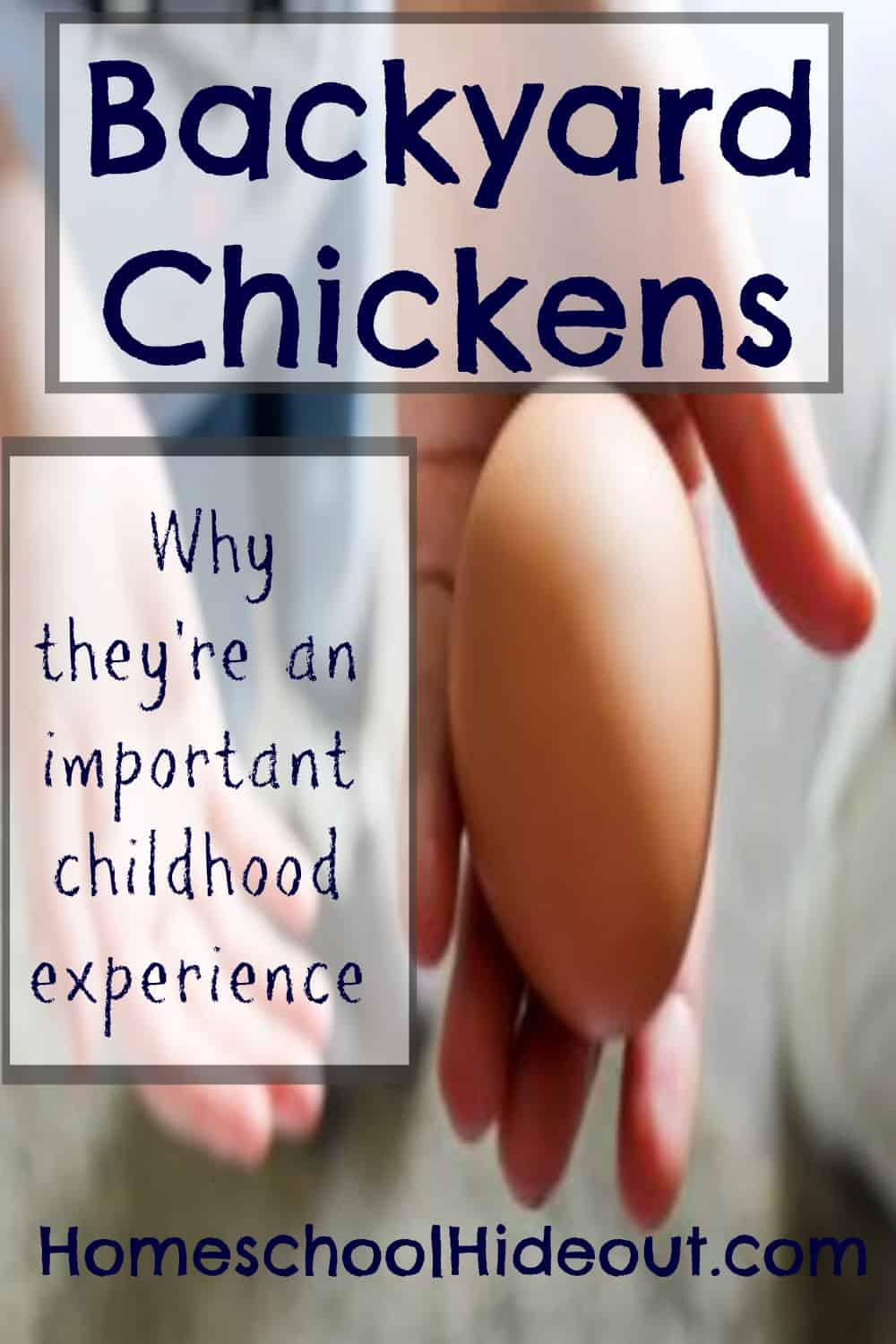 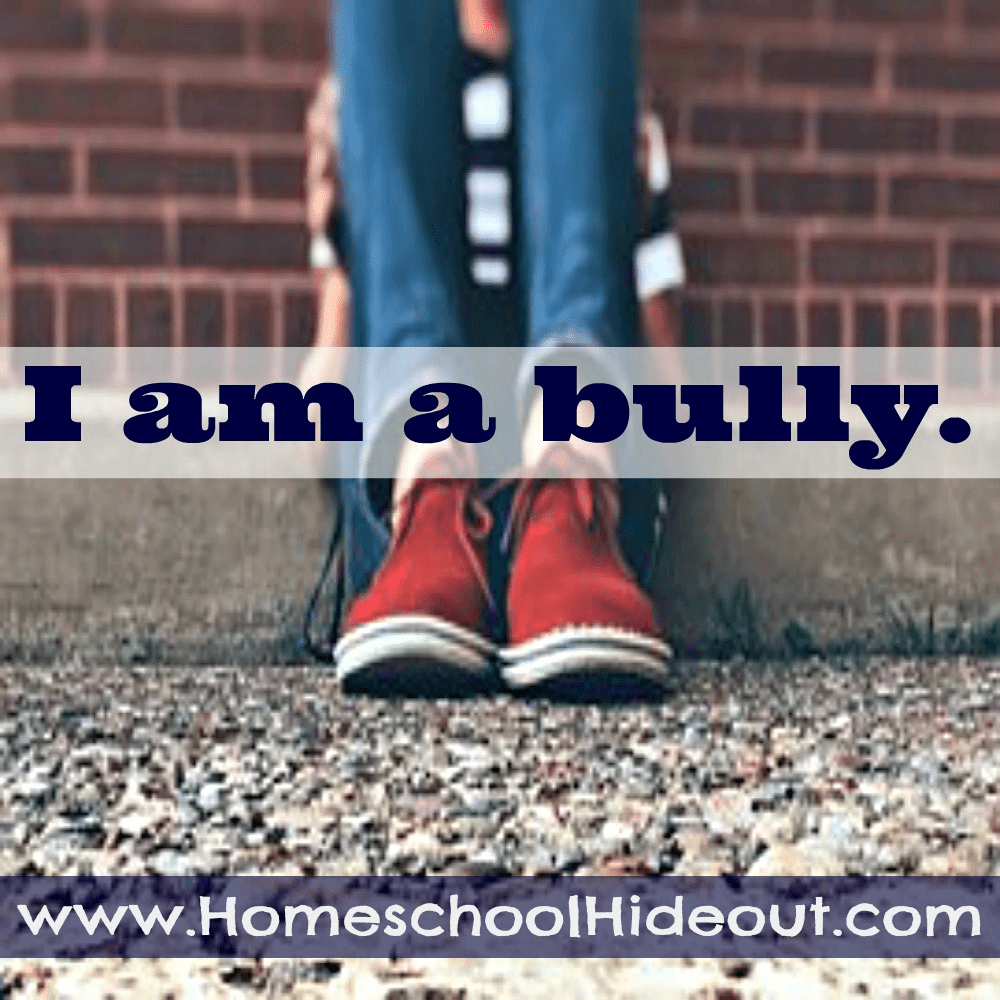 I can get along with pretty much everyone. I am, after all, an adult. BUT. There are a couple of people in this world who just make my skin crawl…. 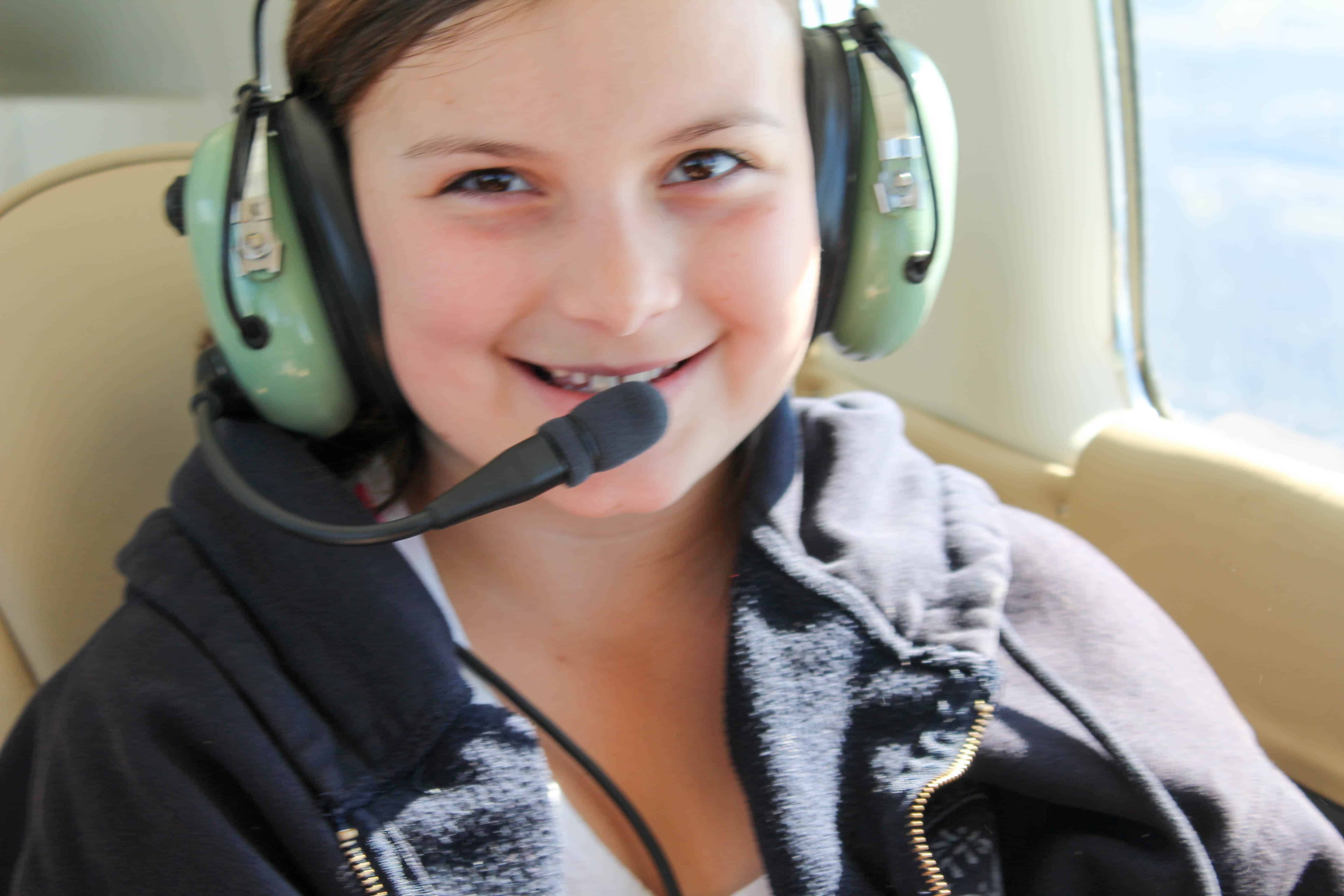 Last week, we took an awesome field trip to the Joplin Regional Airport. That evening, I posted about it on my blog and shared a few photos on my personal…

This week, we had the chance to go on a field trip with our local Homeschool Network (HSN) to the Joplin Regional Airport.   Let me just start by… 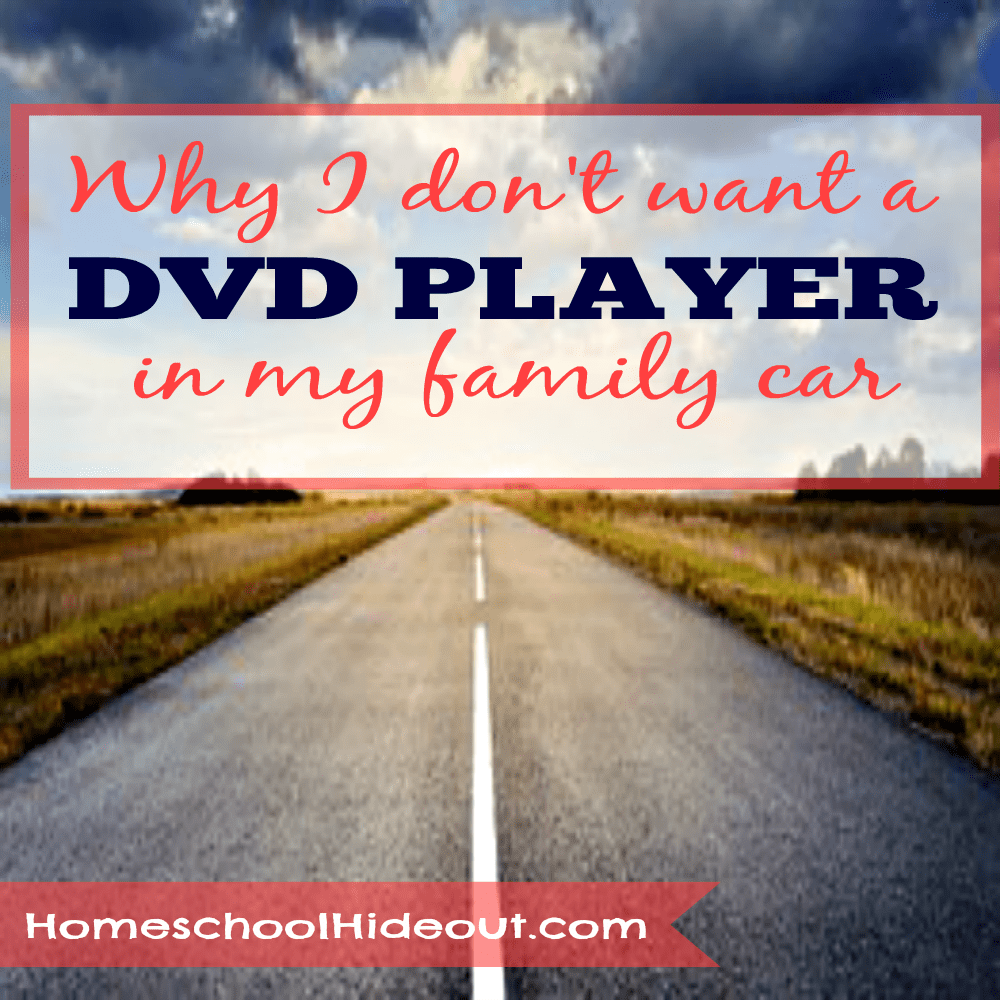 Why I Don’t Want a DVD Player in the Car

I see it everyday.

Kids quietly sitting in the backseat of the minivan, eyes glued to Tangled on the screen in front of them, while mom chats away on her cell phone. 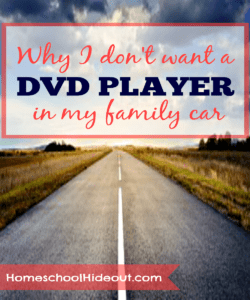 I can’t help but wonder if this is what our future holds.

Kids who cannot” behave” while in the car for a 20 minute commute.

Kids who can’t look out the window and *think.*

Do they constantly have to be entertained?

Would they scream and fight more if there wasn’t a DVD player in the car? 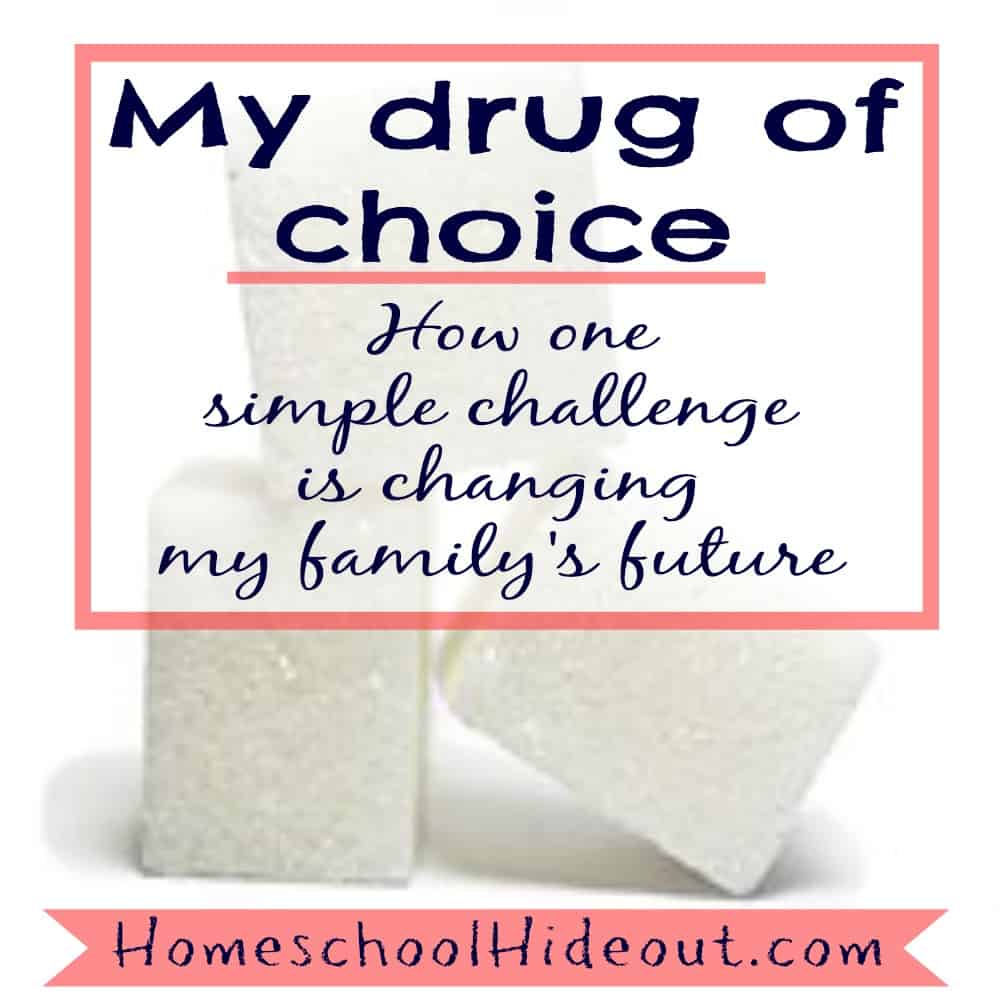 -MY DRUG OF CHOICE-

I have lived a pretty sheltered life.

I’ve never done drugs or been a drinker. I’ve smoked a cigarette, which was more like dying from coughing because I had no idea what I was doing. Not to mention, I’m allergic to smoke, so that didn’t help. Ha! Sometimes I wonder how teenagers even survive. 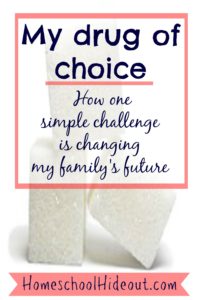 However, I will admit that I am totally and completely, 100% addicted to sugar.
Everyday, I start my day by making a gallon of sweet tea.
And everyday, by dinner time, that gallon of tea was gone.

When I go anywhere, I always stop to grab a Dr. Pepper fountain drink.
Sonic’s “Happy Hour” is probably the greatest thing ever created. I can’t even count how many times I have driven the 15 minute drive into town just to grab a Route 44 Dr. Pepper. It’s just so good.

Have you ever stopped to think about what you are drinking? I never put much though into what I was drinking. Sure, I knew it was an unhealthy habit, but just how bad is all that sugar for you?

In the Kitchen, The Mom Life 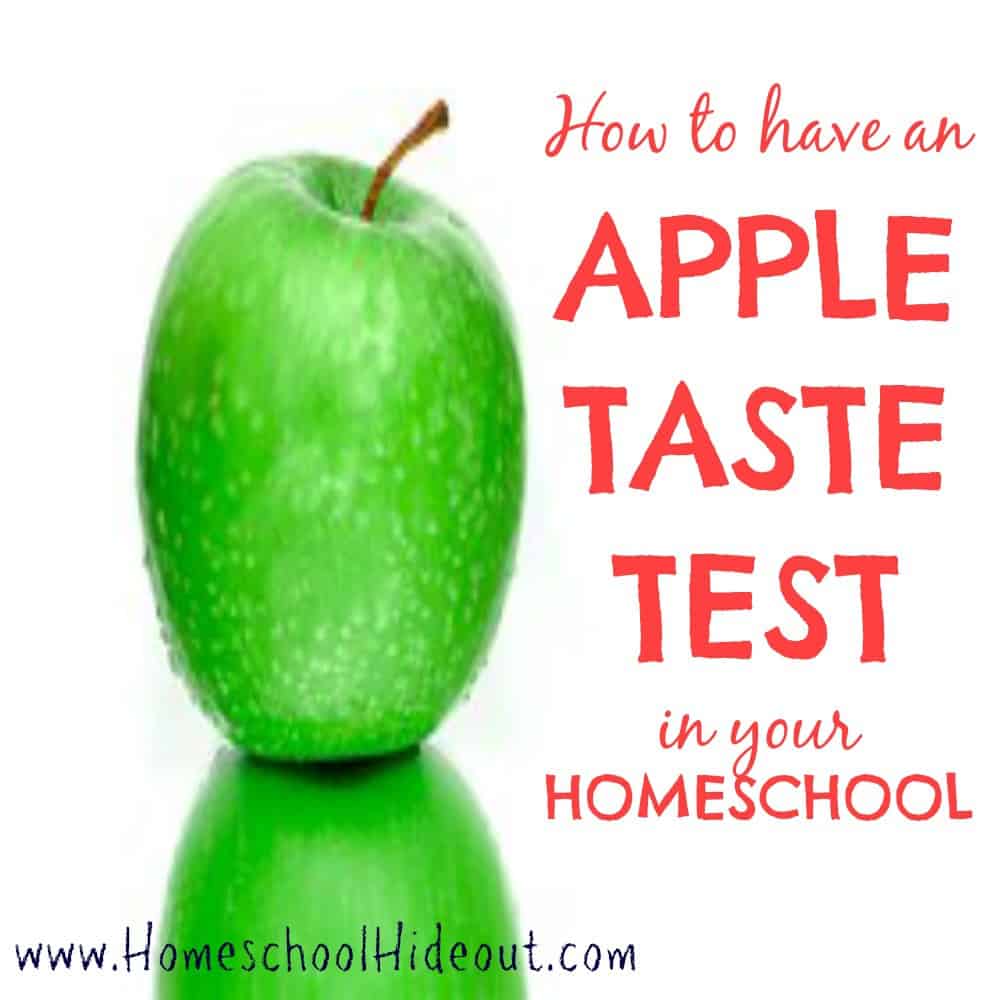 Apples are one of the most popular fruit in America and we all know why! Whether you choose to bake with them, eat them raw with peanut butter, or make apple sauce with them, they are downright delicious! Holding your own apple taste test will help you learn even more about this glorious fruit!

With apples being so yummy and cheap, it’s no wonder the average person eats 65 apples a year!

In honor of Johnny Appleseed’s birthday (September 26th) and National Apple Month (October), fall is the perfect time to hold your own apple tasting. 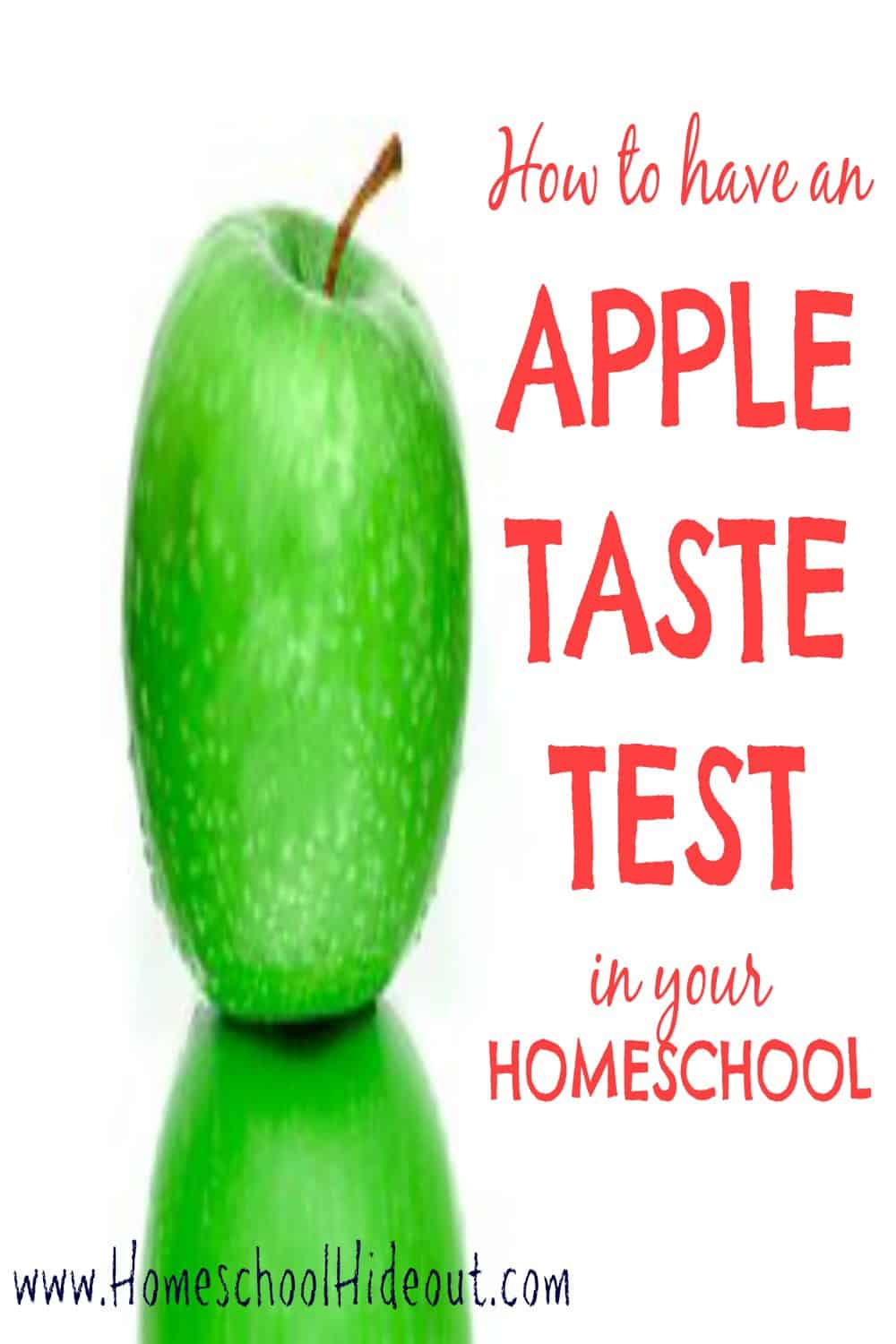 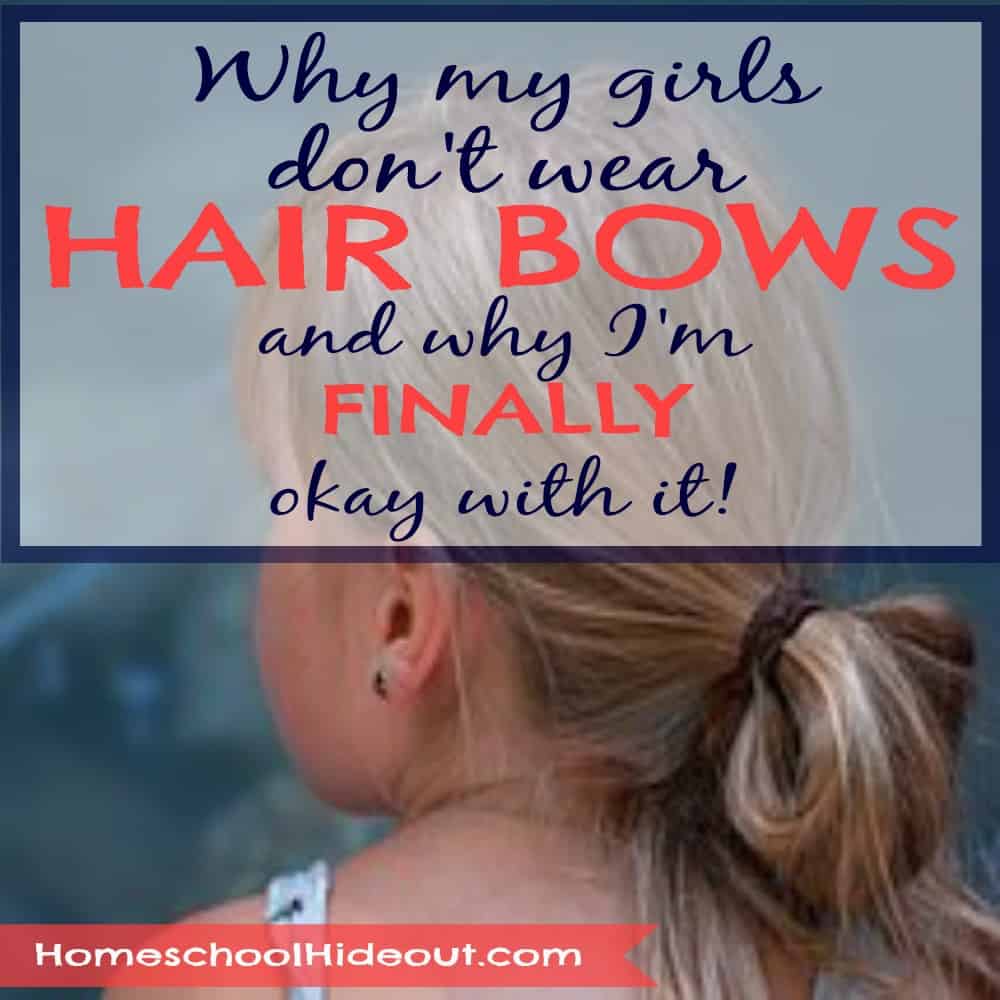 Once upon a time, I was a young mom to the most amazingly gorgeous little brown-eyed baby. She was my heart and soul.

Bath times were followed by finding the perfect outfit for my princess. Once we found just the right outfit, we’d add the icing.

From the day my first-born was brought into this world, she always wore a hair bow, each perfectly created to match a specific outfit in her closet. This was back before big, boutique bows were in. Most baby girls simply wore measly little bows, no bigger than a Tootsie Roll, attached to a lace headband, that had been bought from (GASP!) Wal*Mart.

Everywhere we went, people commented on her custom-made hair bows. A local man even called her “Satellite Baby” . He said her bows reminded him of the HUGE satellite dishes that took over people’s backyards in the 80’s and 90’s.

I just smiled and reveled in the comments. 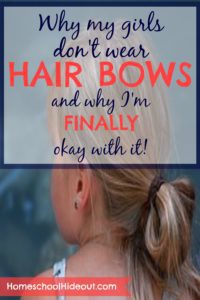 Our town had a bond issue on yesterday’s ballot, for the second time this year. The bond was asking for millions of taxpayers’ dollars to build a new junior high… 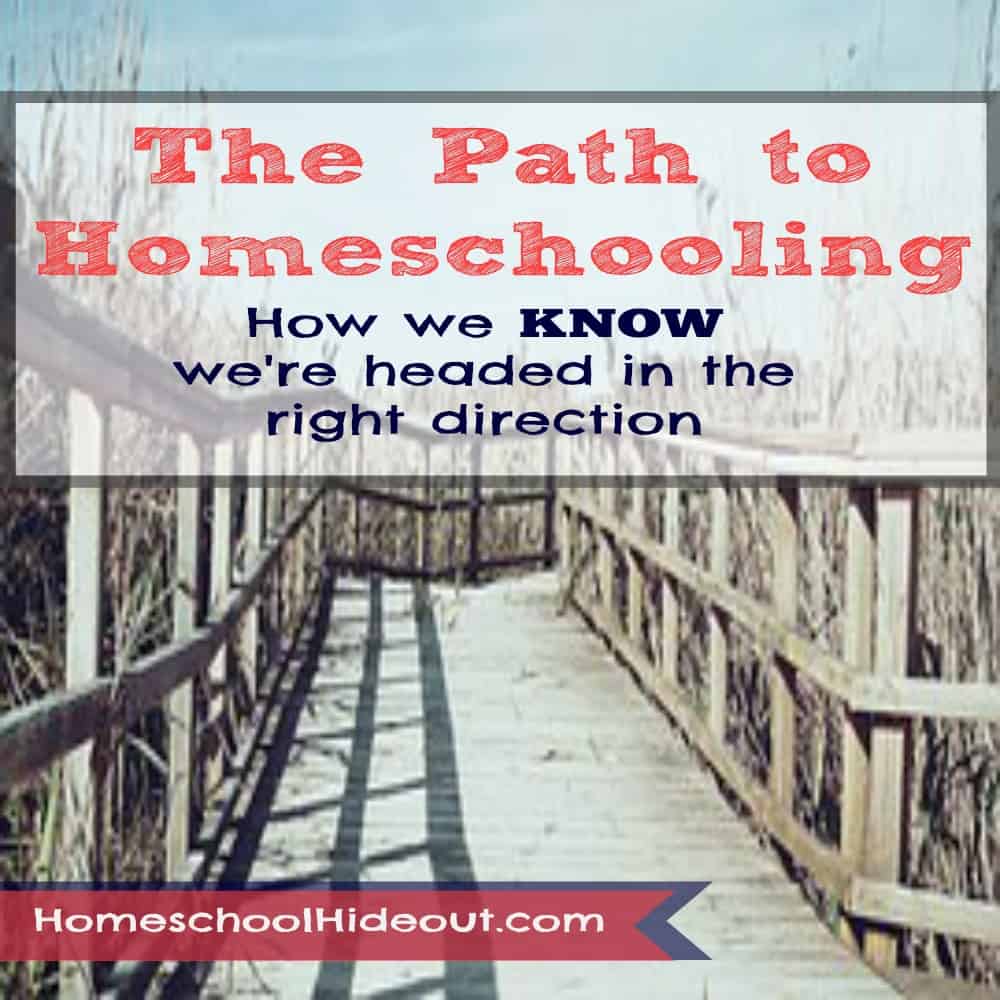 -Our Path to Homeschooling-

Many people ask us how we knew the decision to homeschool would be the best fit for our family. After all, Mr. Man and myself both attended public school and we turned out fine. (That’s actually debatable. ;))

Well, here’s our story from the beginning… 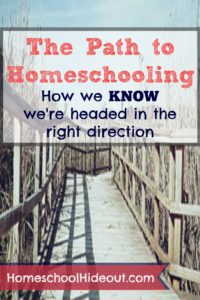