From their thick skin to their amazing tusks, elephants have captured the hearts of kids and adults all over the world. The giant mammals are not only the largest land animal but their trunks alone can weigh over 400 pounds!

Join us as we celebrate Elephant Appreciation Day on September 22nd with a ton of fun elephant unit study. 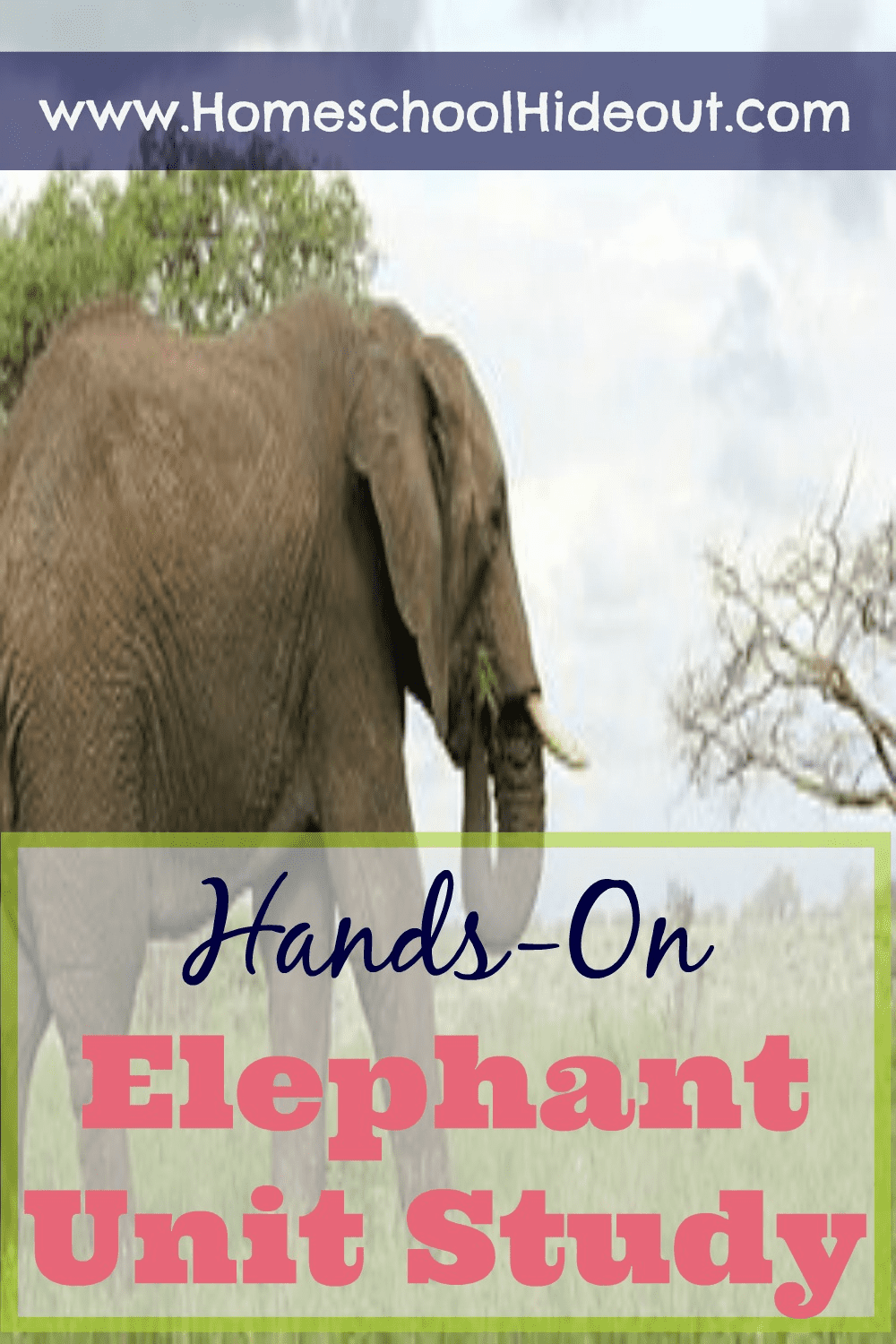 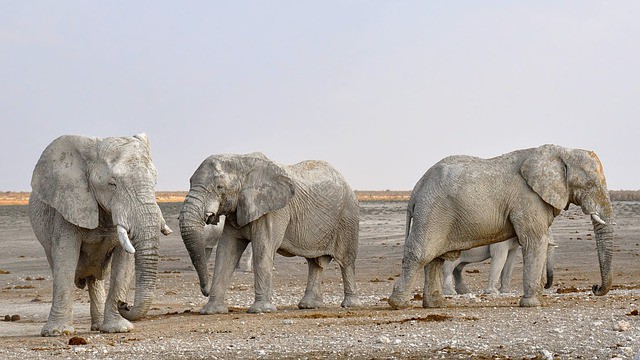 Snack: Little ones will enjoy creating these fun elephant biscuits, from Brie Brie Bloom, to go along with the unit study.  Add some fruit to snack on, just like real elephants.

Experiment: Have some fun with this “Elephant Toothpaste”  experiment, from our favorite science guru, Steve Spangler! We love any experiment which requires only a few supplies.

Art: Learn to draw an elephant with the folks at Art Hub for Kids. We love drawing along with them since tey make it so easy to understand and breaks it down into bite size pieces.

Movies Available on Amazon Prime: Elephants, Elephants the Whole Story, Echo of the Elephants: The Next Generation, Nourished by the Same River- Man and Elephant.

Handprint Art: This adorable handprint art is one of the many projects we love from Red Ted Art. Simple to create and a great keepsake for years to come!

Game: Elephant Trunk Race: Line plastic bottles of water into 2 rows with 5 or more bottles in each row. Grab 2 pair of pantyhose and place a tennis ball into one leg of each pair, near the toe. Have 2 people place the pantyhose on their heads. Use the leg and tennis ball like an elephant uses its trunk, trying to swing the ball to knock over the bottles. Whoever knocks down each bottle in their row first is the winner.

Books: This easy to read book by Usborne Books and More offers answers to all of your elephant questions. For only $4.99, it’s a treasure that’s necessary on every homeschool bookshelf.

Whether you’re celebrating Elephant Appreciation Day or just want to learn more about these fascinating beasts, studying elephants is guaranteed to make you fall in love with them! 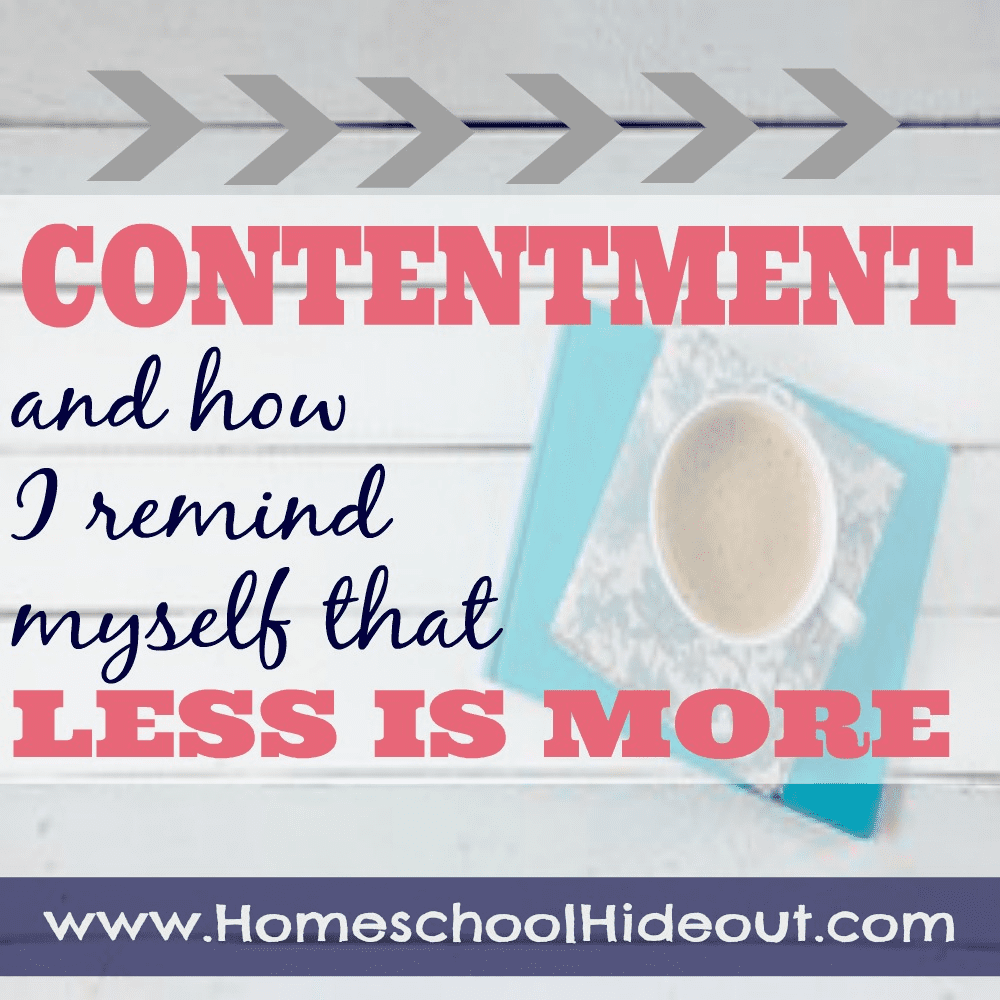 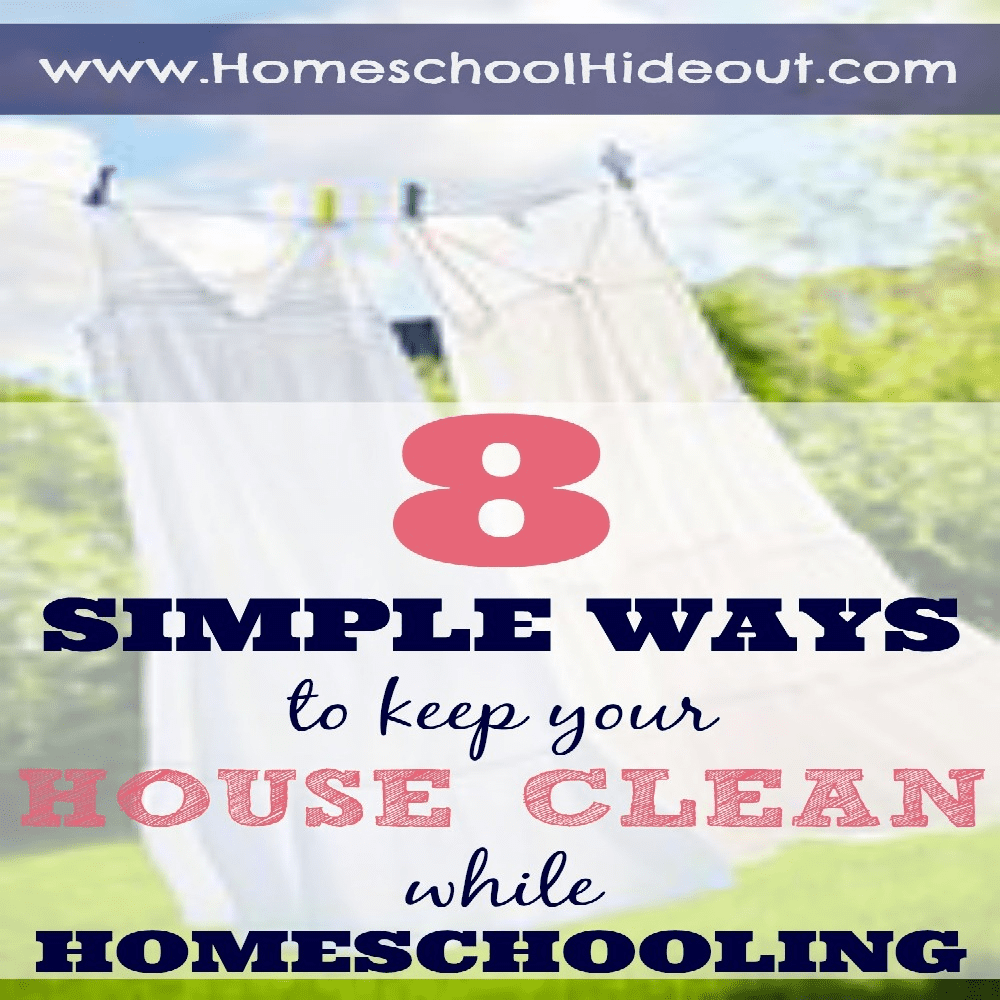 Housework and Homeschooling: 8 Easy Tips to Keep You Sane
Read Next Post →

The Ultimate List of Dr. Seuss Books and Activities {Part One} | Indy Homeschool