Choosing a Popular University: Is It For You?

Choosing the university you’re going to enter influences all aspects of your studying, from the quality of education itself to the campus rooms and student activities. It determines the amount of work and attention you’ll receive from professors too. But choosing a popular university isn’t all that it’s cut up to be.

Some of them have a high level of education and corresponding demands, while others may have low entry requirements. And of course, all that popularity has its advantages and disadvantages. Today, we’ll explain some downsides to choosing a popular university or college. Many people tend to overlook these pitfalls, but it is still crucial to keep them in mind when choosing the educational facility. 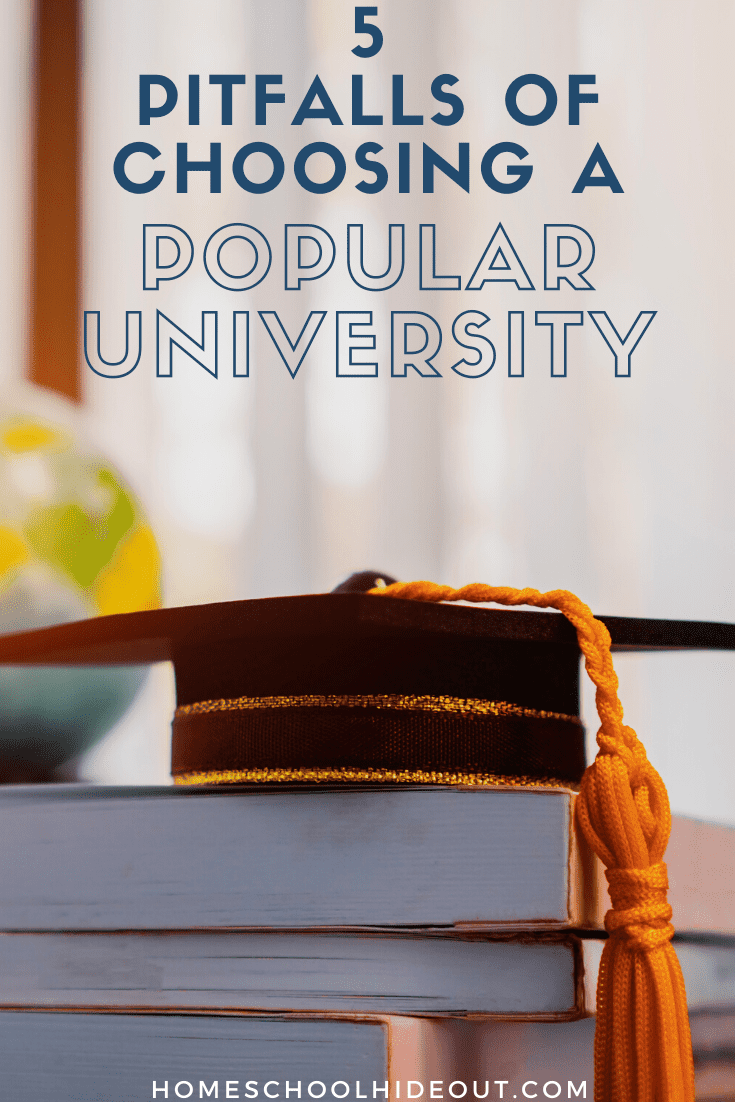 5 Pitfalls of Choosing a Popular University

The higher the amount of students is, the less attention an instructor can pay to each of them. The necessity to teach many people at the same time can decrease the quality of education students receive. Besides, higher educational establishments tend to value their students much less than schools.

p>But this effect can be even stronger due to the popularity of a college. Everyone entering university should remember to mostly rely on themselves or refer to experts in academic assignments, for instance, if a student needs to order an essay to ensure its timely submission.

Logically enough, professors have less time and opportunities to help their students in popular universities due to their busy schedules and many responsibilities.

As mentioned earlier, popular universities often become such because of their requirements. They concentrate on accepting more freshmen instead of giving higher-quality education to smaller groups. The reason is understandable: more students – more money. It entails not only the payment from students but also grants and sponsorships.

Money isn’t the only reason, though. The will to educate more people at once is logical too; there’s nothing wrong with that. But eventually, it becomes another example of preferring quantity over quality. To gain a higher flow of students, colleges need to make their entry requirements lower.

Such practice can result in a less friendly and motivating environment than you may imagine. Some people will never even notice it, but many high school graduates choose to continue studying because they dream of “college life” and everything that comes with it. And just like with every other thing in life, they have certain expectations.

That means they expect other students to be on a certain educational level. Due to lowered standards, one’s peers may not meet their hopes. For example, it might be challenging to complete group projects successfully if the members lack the necessary knowledge and do not contribute enough. Besides, if you are used to relying on your friends in home assignments, insufficient support in a popular university is likely to kill your motivation.

Many people enter universities to fulfill their dreams. Freshmen want to become true professionals and receive decent specializations. Yet, for some individuals, college is a place to assert themselves, boost their ego, and win recognition.

This is one of the biggest problems of popular universities. Too many students are focused on competing with each other instead of studying. The only thing they’re trying to achieve is fame, not the quality of knowledge and skill they obtain. This issue even has its own term – “academic dishonesty”.

It means that a person values grades more than education itself. Because getting grades isn’t that difficult, you just need to do what the instructor wants from you. Receiving true knowledge is much harder – you should analyze, understand, and retain everything. You also should apply critical thinking as people tend to have varying points of view on the same concepts.

It can often result in you and instructors having different opinions. In cases where we’re talking about something precise, like maths, for example, the professor’s words are perceived as undoubtedly true. But often, using a different approach to subjects can lower your grades. That’s what competitive students exploit. They simply focus on pleasing the teachers instead of trying to absorb knowledge.

Everyone entering a popular college needs to be prepared for the fast-paced and busy atmosphere. If one has issues with large numbers of people and dense environments, maybe it’s time to reconsider the application. Indeed, famous universities have a large scale in everything:

It can even become a reason for such problems to emerge. Many people tend to feel less important when they’re a part of a large group. And when everyone in that group is compared to each other by grading, it can result in lowered self-esteem. So, be ready to deal with pressure and being compared to countless other students.

Popular universities and colleges need to balance the difficulty of studying materials they give according to the level of knowledge students have. Unfortunately, it can affect the majors because the institution will adjust its programs based on the “average” determinant. The more students it has, the lower this average point is.

Right, it may not be the case in some top-level universities. But you probably don’t need any advice at all if you’re entering those. With more “usual” ones, the major programs are often simplified to give basic knowledge to as many people as possible. And only after a year or two, you’ll be given some real specialized education. It is the reason for some students to change the university or even quit studying at all.

Should you consider other things when choosing a popular university?

As you can see, there are many pitfalls of entering a popular educational institution that should be considered. But don’t let them affect your choice too much because there are still many advantages to it. For example, popular universities are more reliable and offer a wide variety of programs. You just need to think thoroughly about every aspect that is important to your academic and personal goals. It is you who decides what college to enter, after all.

Don’t miss this awesome post:
How to Homeschool Without Blowing the Budget 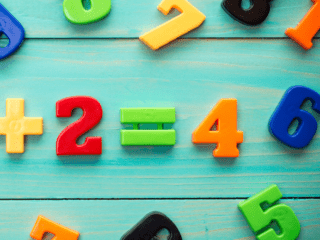 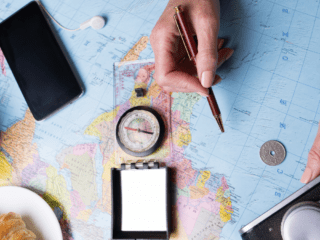