I love where I’m at in my life.

As far as materialistic things, I don’t “want” for much.

I don’t want a bigger house, a nicer car or bigger and better “stuff.”

I am thankful that I don’t want more. It really is a blessing.

A lot of people struggle with this but being content with what you have doesn’t have to be hard! 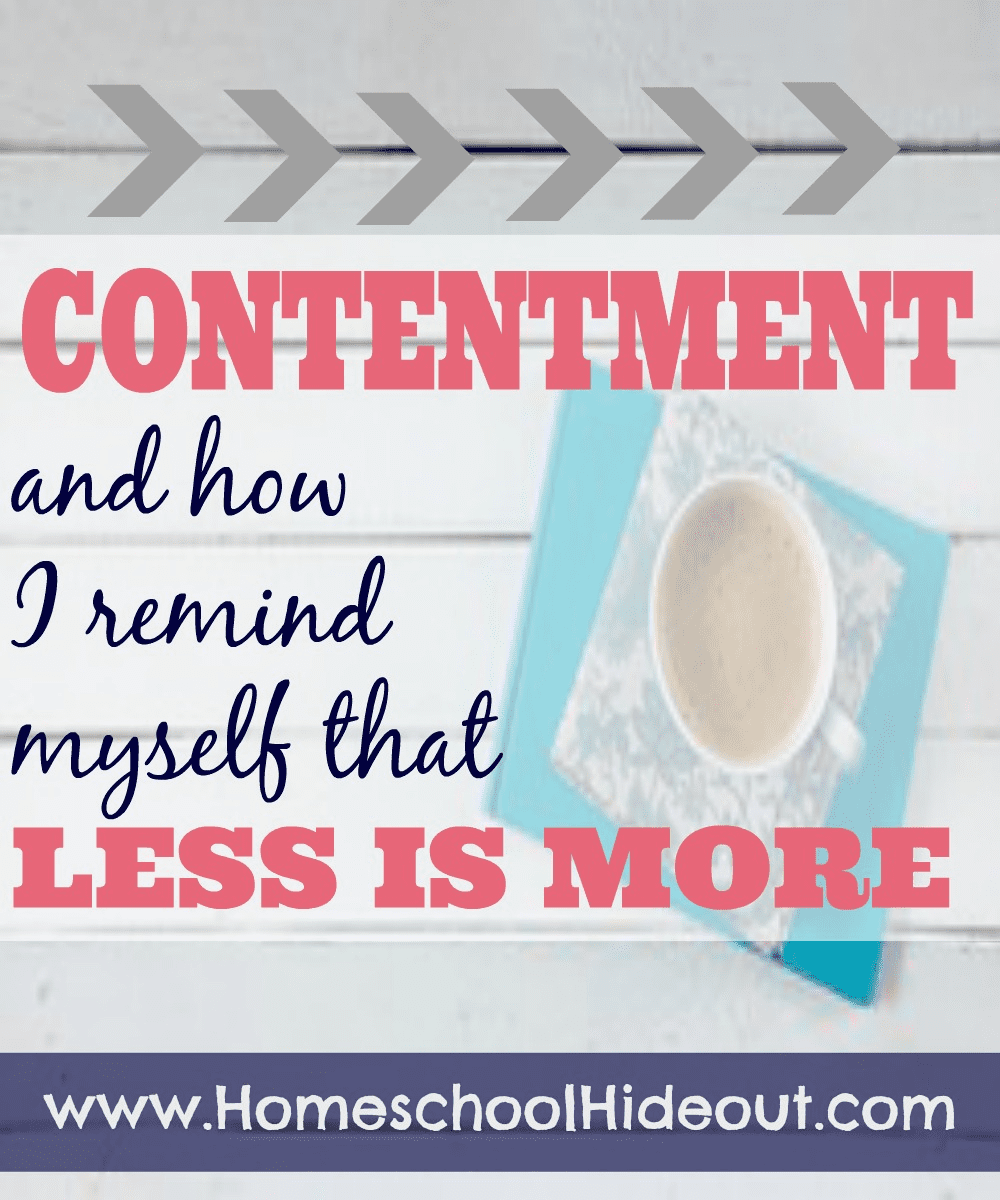 There was a time in my life, where all I wanted was more.

I dreamt of a bigger house, with a sprawling porch and plenty of room for us to escape from each other.

New cars come with car payments, which equals more money that Mr. Man has to earn.  This leads to him working more and spending more time away from me and the kids. 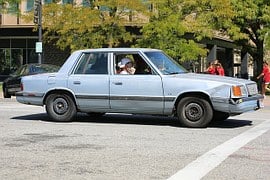 When it comes down to it, I’d rather drive an old beater than have him spend more time away from us.

Of course, we will eventually have to buy a new car but until we need it, I’m 100% happy with my paid for, french-fry-matted, stinky, kid-friendly car.

No, instead, we must tolerate each other.

Instead of constantly distancing ourselves, we learn to get along, really get to know each other or learn how to handle someone who drives you bonkers.

Of course, Mr. Man sees living in a small one bathroom house as a terrible problem. I don’t mind it so much.  Maybe because I grew up in a family of 6, with only one bathroom.

I’m used to the “inconvenience” of holding my pee while someone else finishes up in the bathroom.

I think of a bigger house and all the extra time I would have to spend cleaning it and that crap just doesn’t excite me in the least!

Someday, we’ll probably outgrow our home and I dread that day.

I’m sad for the day that my girls will want their own rooms and I will no longer hear their late-night giggles.

Not to mention, moving is just too much dang work. And I have entirely too much crap. Almost all this crap is appliances that are under a home warranty because it’s worth every cent.

However, in the last year, I’ve really tried to simplify our lives.

I’ve realized that the more “stuff” I have, the more time it takes away from my family.

When I start to find myself wanting more, I simply askmyself  this one simple question:

“If I were to stand in front of God today, would I be able to justify this to Him or would my money and time be better spent elsewhere?

Because, in reality, contentment is simply a choice, a conscious decision to say

“ I am happy with my life, just as it is. What I’ve been provided is all I need and so much more”